SA Video Game Biz Said To Be Booming – Thanks To Covid ADELAIDE: While much of the arts sector has taken a massive hit this year during the coronavirus pandemic, Australia’s video game industry is booming – at least in one State, according to an ABC report.

The boom is being fanned along by a move by the South Australian Government to offer computer games outfits in the State a 10 percent rebate for production costs.

The ABC quotes Ella Macintyre, from Adelaide-based games developer Mighty Kingdom, as saying that, thanks largely to more people entertaining themselves – as well as working – at home.

Dineth Abeynayake, founder of SA-based Foxie Games, said he believes the SA rebate will lead to a log of job creation in areas from programmers to artists, writers and designers.

SA Film Corporation chief Kate Croiser said that, though it was still early days, “We’ve seen a 50 percent increase in the size of the sector and the amount of work that’s been generated in South Australia,” she said this week.

Coronavirus, COVID, COVID-19, Gaming, South Australia
You may also like

Huge Battery To Be Built At Former Holden Plant 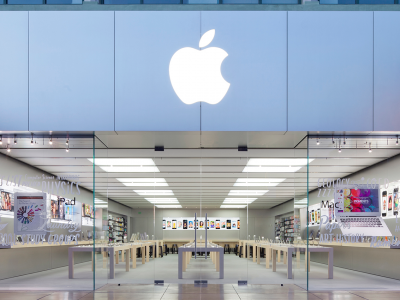