TOKYO – Toshiba is likely to raise some US$5 billion from offshore investors, to help it continue trading as a public company.

Still hurting over the bankruptcy of its US nuclear unit Westinghouse in the wake of an accounting scandal, Toshiba needs to raise 750 billion yen (US$6.7 billion) by the end of March – or be kicked off the Tokyo Stock Exchange.

The conglomerate has agreed to sell its prized NAND semiconductor unit for $18 billion, and is also planning to sell its TV business.

Observers say that Toshiba will agree to take upfront losses that will allow tax write-offs sufficient to boost its assets back above liabilities for the first time in two years – allowing the company to remain listed.

Toshiba ,meanwhile, also agreed last September to sell its Toshiba Memory unit to a group led by Bain Capital for $18 billion. But regulatory reviews globally threaten its ability to close the sale by the March end of the Japanese business year. 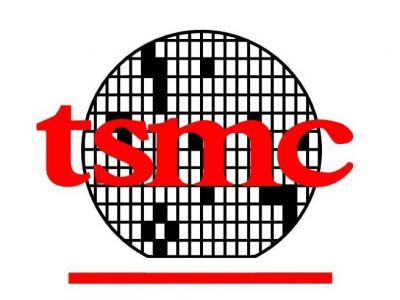