Originally teased at the launch of their latest QLED TVs, Samsung have announced Australian availability and pricing for their next-generation MS650 Sound+ Series of soundbars.

“Australians want high a performance soundbar that is easy to pair with their TVs. Thanks to the research and development carried out at our Audio Lab, the new Samsung Sound+ series not only offers exceptional sound quality, but removes the need for a separate sub-woofer. When paired to Samsung’s QLED TV and UBD-K8500 UHD Blu-ray player it provides an unrivalled home entertainment experience” says Samsung Australia’s Vice President of Consumer Electronics Carl Rose.

“Building on the sellout success of last year’s Samsung HW-K950 Dolby Atmos®-enabled soundbar, Samsung has moved forward to create a new soundbar range for all Australians who are passionate about enjoying a high quality sound experience in their homes,” he said.

Engineered out of Audiolab, whom Samsung invested into several years ago, the new range promises to deliver the best sound quality, “no matter what you’re playing.”

The company say that topping their last Dolby Atmos-enabled Soundbar wasn’t an easy task but they got there with the MS750, which features a sleek one-body design and six in-built woofers, capable of working in sync or independently. According to Samsung, the soundbar will  automatically analyses and match its equalizer settings to the content you’re listening to.

The experience will be further enhanced by the anti-distortion tech built into the MS750, enabling it to deliver sub-bass frequencies and a deeper base than you’d find in competing products. 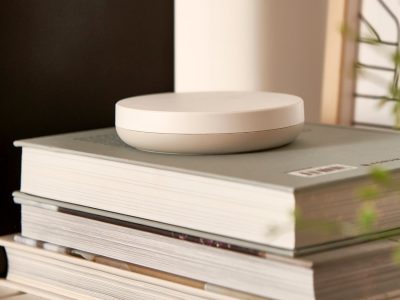