A comprehensive study of iOS 14.5 users suggests that Apple’s new privacy changes will be a huge disrupter for Facebook and advertising companies.

Just 4 per cent of American iPhone users opted-in to being tracked by app developers, within the first 12 days. The study, done by Flurry Analytics followed 2.5 million daily users in America, and 5.3 million worldwide.

While this is a small period of time, and early adopters are more likely to be concerned about privacy issues, it still might signal the end of such detailed targeted advertising.

Apple has long defended the changes, saying in a statement:

“We believe that this is a simple matter of standing up for our users. Users should know when their data is being collected and shared across other apps and websites — and they should have the choice to allow that or not. App Tracking Transparency in iOS 14 does not require Facebook to change its approach to tracking users and creating targeted advertising, it simply requires they give users a choice.”

Facebook attacked the changed numerous times, most notably in full page advertisements in the Wall Street Journal, New York Times, and the Washington Post that claims they were “standing up to Apple for small businesses everywhere.” 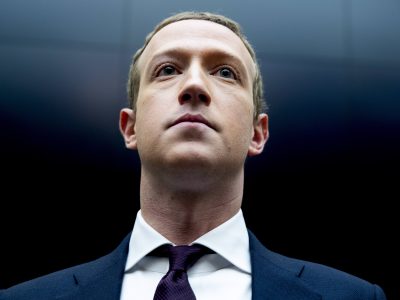