Microsoft Moves Further Away From Huawei

However, Microsoft has still not made any official announcement.

Microsoft was exclusively selling the Matebook X Pro, first announced at a media launch in November 2018, here in Australia.

Google was first off the bat to pull Android support for Huawei devices, including removing the Mate 20 Pro from Android Q beta list.

Intel, Qualcomm, ARM and more followed suit, however, certain companies are prepared to back the Chinese company.

Among those are Panasonic, who initially released an internal memo announcing it would cease trade with the telco, but has since publicly backtracked.

Huawei CEO Ren Zhengfei has conceded that the US sanctions will hurt his company but intends to stay its course and replace Android and thrid-part chip support with its own OS and chipsets.

In an interview with Bloomberg Ren took aim at US President Donald Trump, calling his actions to use Huawei as a bargaining chip in US-China trade negotiations as “a big joke” and his tweets “laughable.”

Overseas phone carriers and retailers in the UK and Japan have begun halting pre-orders and postponing sale dates for Huawei’s next-gen smartphones.

Local retailers are tipped to follow suit, but currently, Huawei devices are still available for purchase in Australia. 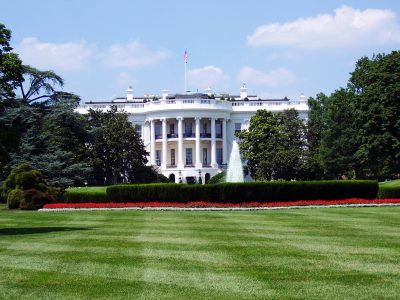