Research outfit Gartner says Australia’s infrastructure as a service market surged to $1.4 billion in total revenue in 2020 up more than 40 percent compared with $1 billion in 2019.

Cloud behemoths AWS, Azure and Google Cloud account for 70 percent of the market as Australian companies and government agencies move at an increasing pace to public cloud.

He said towns and cities across Australia, including regional locations in South and Western Australia were investing in public cloud to overcome the tyranny of distance.

The move to public cloud was a response to Covid19 for which the pandemic served as a multiplier allowing CIOs to overcome reluctance to move mission critical workloads off premises.

Hyperscale public cloud services providing scalability and elasticity have led to the stronger forecasts for cloud adoption as they increase their presence in the ANZ region.

But Gartner cautioned in an earlier report that the usage and adoption of cloud that served enterprises will evolve from serving pedestrian use cases such as infrastructure and application migration, to those that combine cloud with technologies such as artificial intelligence, the Internet of Things, 5G and more. 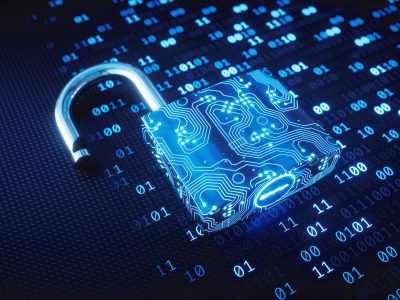 Microsoft Takes Windows To The Cloud