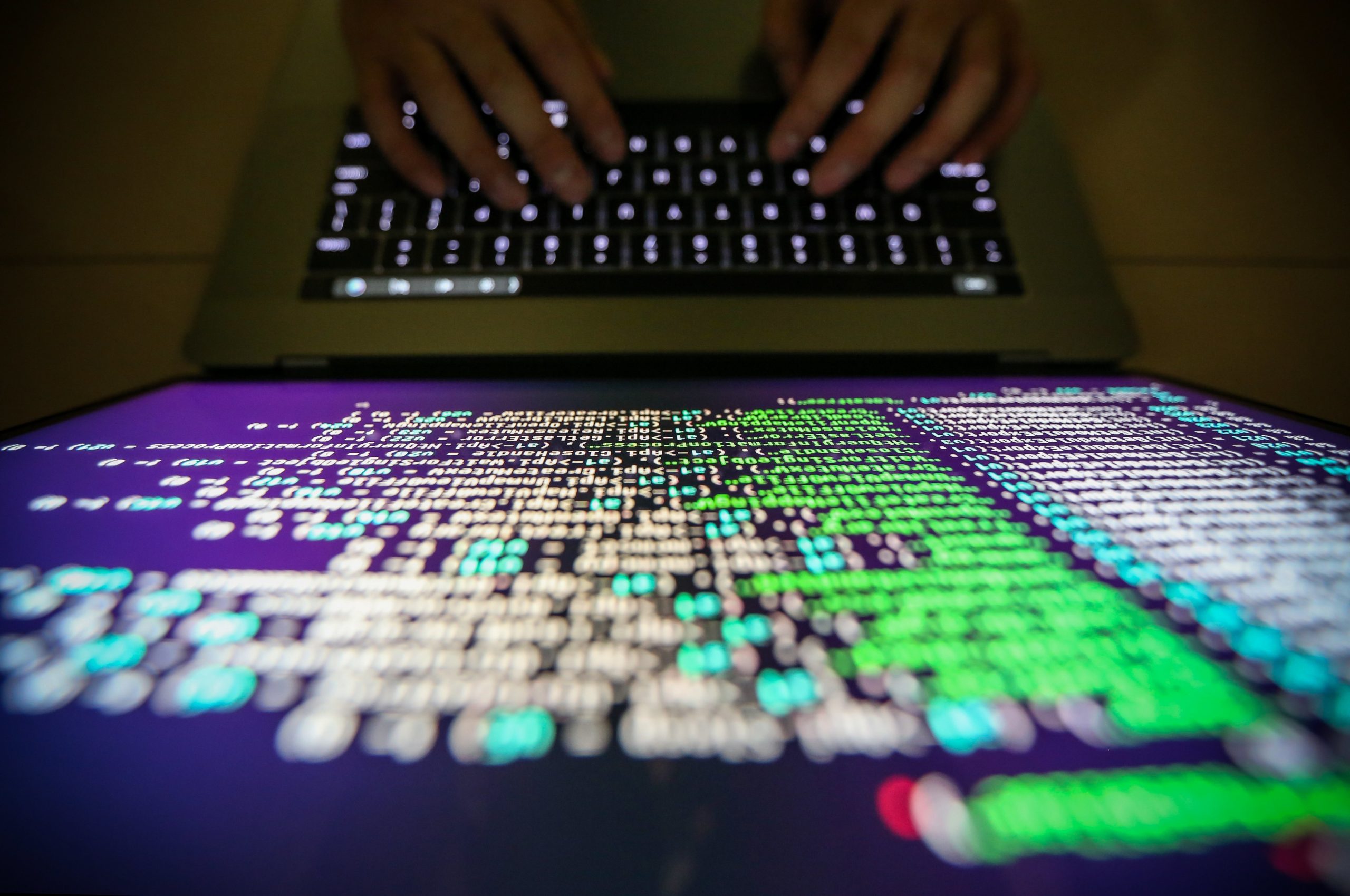 A survey of IT company executives by the Australian Financial Review has found the cost of hiring skilled software developers, security specialists and data experts has increased by about 30 percent in Australia in the past 12 months.

The report said the main reason is attempts to eliminate Covid-19 across Australia which include closing the borders to new arrivals such as skilled migrants.

Understandably the executive called on Australia’s borders to be re-opened as soon as possible.

Sector leaders told the AFR easing border restrictions would make it easier for technology workers and global talent to either return home or migrate here.

But under the present circumstances that seems likely in the near term as millions of people across several states are being forced into lockdown.

Opening the borders was necessary, they said, if the country’s nascent tech boom is going to continue and without costs spiralling out of control.

One Melbourne IT executive said the cost of hiring new workers was now 40 percent higher than 18 months ago while a Brisbane IT company said IT talent costs have risen 28 percent.

The survey comes on the back of the latest intergenerational report that found Australia will face an enormous productivity challenge unless there is urgent retraining of workers to upgrade their digital skills.

NSW Scrambles For IT Workers Amid National Shortage

Aust IT Spending To Grow 6.4% As Vaccines Roll Out 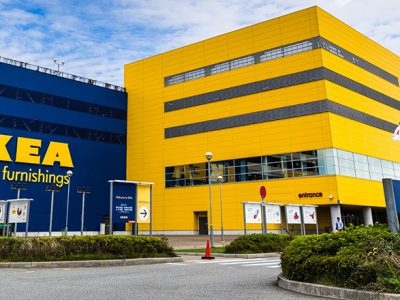 Sustainable IT Not A Focus For Most Companies

You Can’t Please Everyone: IT Initiatives Draw Mixed Reax