The highly popular Amazon voice system is tipped to be launched in Australia shortly.

Current owners who have an existing Yamaha components will get a firmware update enabling control using spoken commands through Alexa-enabled devices. At this stage It’s not known whether Australian models of the system will get the firmware update or whether dealers can simply download the upgrade from a Yamaha site.

According to the Yamaha press release, Alexa skill that adds support for the MusicCast commands will simultaneously be made available for Alexa-enabled devices, including the Amazon Echo, Echo Dot, Tap and Amazon’s Fire TV all products that are tipped to be launched in Australia when Amazon launches in Australia.

Amazon Prime subscribers can already buy Alexa products online however they do come with a US plug.

While the Alexa skill and MusicCast firmware updates are slated for this fall, MusicCast products can already be connected with the Amazon Echo Dot and support multiroom playback via a Bluetooth input, and can redistribute a Bluetooth source to multiple MusicCast devices. Since the Echo Dot offers a Bluetooth output, it can be paired with any MusicCast wireless speaker, sound bar or A/V receiver, the company said. The two devices can then be connected by simply saying, “Alexa, connect.” From there, the sound of the Echo Dot can be played back through a single MusicCast device, or multiple devices can be linked using the MusicCast app for distributed audio throughout a home.

“MusicCast is the most versatile and powerful wireless multiroom audio system on the market, and the integration with Amazon Alexa makes it even easier to control,” said Bob Goedken, general manager of Yamaha’s A/V division. “Telling Alexa to play your music and hearing it synchronized throughout your home with Yamaha sound quality is an extraordinary experience.” 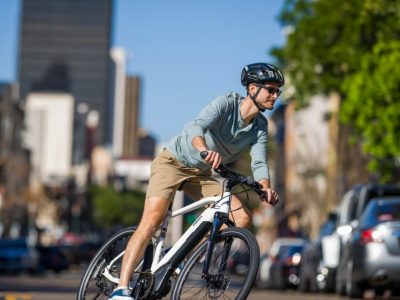