Home > Gaming > Australian Game Industry Closes In On $3B Milestone

Australian Game Industry Closes In On $3B Milestone

According to new data released today by the Interactive Games & Entertainment Association, the Australian video game industry grew 4% on the previous year in 2016 to bring in $2.958 billion in revenue.

The local industry saw a total of $1.065 billion in traditional retail sales, with an additional $1.893 billion in digital and mobile sales last year.

“In 2016 we continued to see a shift in how consumers engage with and consume our interactive entertainment products. Consumers have once again shown they are receptive to the latest technologies, with virtual and augmented reality games making the move into living rooms and onto mobile devices.”

The organization released an infographic illustrating how the data pertains to the different sectors of the games industry. In line with global trends, retail sales for video games fell 16%. However, the shift to digital purchases (which rose 19%) ultimately outweighed that factor to bring up the overall figure.

Mobile continued to be a dominant force in the Australian industry, accounting for approximately a third of total revenues. 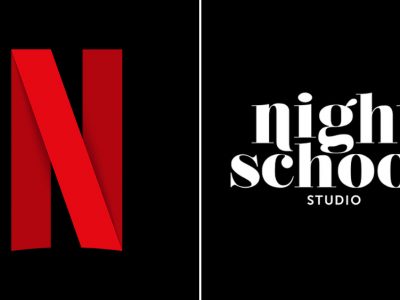