Yahoo! has snuck its way back into the Nielson Digital Content Rating (DCR) top 10, with a surprising jump in unique audience despite most major publications losing readers.

The Verizon-owned news service saw a 7.3% increase to 3.485 million unique readers, bumping News Corp-owned The Australian off the top 10 list.

All other digital publications suffered a loss in unique audience, including a 20% drop for The Age, 16% down for The Guardian and an 8.8% decrease for nine.com.au.

According to Nielson, Australians have already spent 9% more time consuming online news content in 2020 than they did during the entirety of 2019.

DCR ratings, nielson DCR, The Australian, yahoo
You may also like 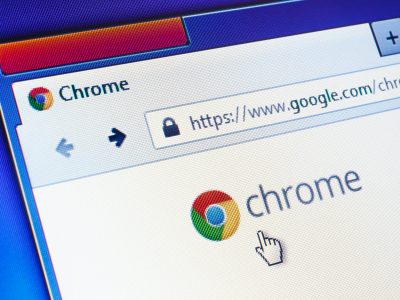