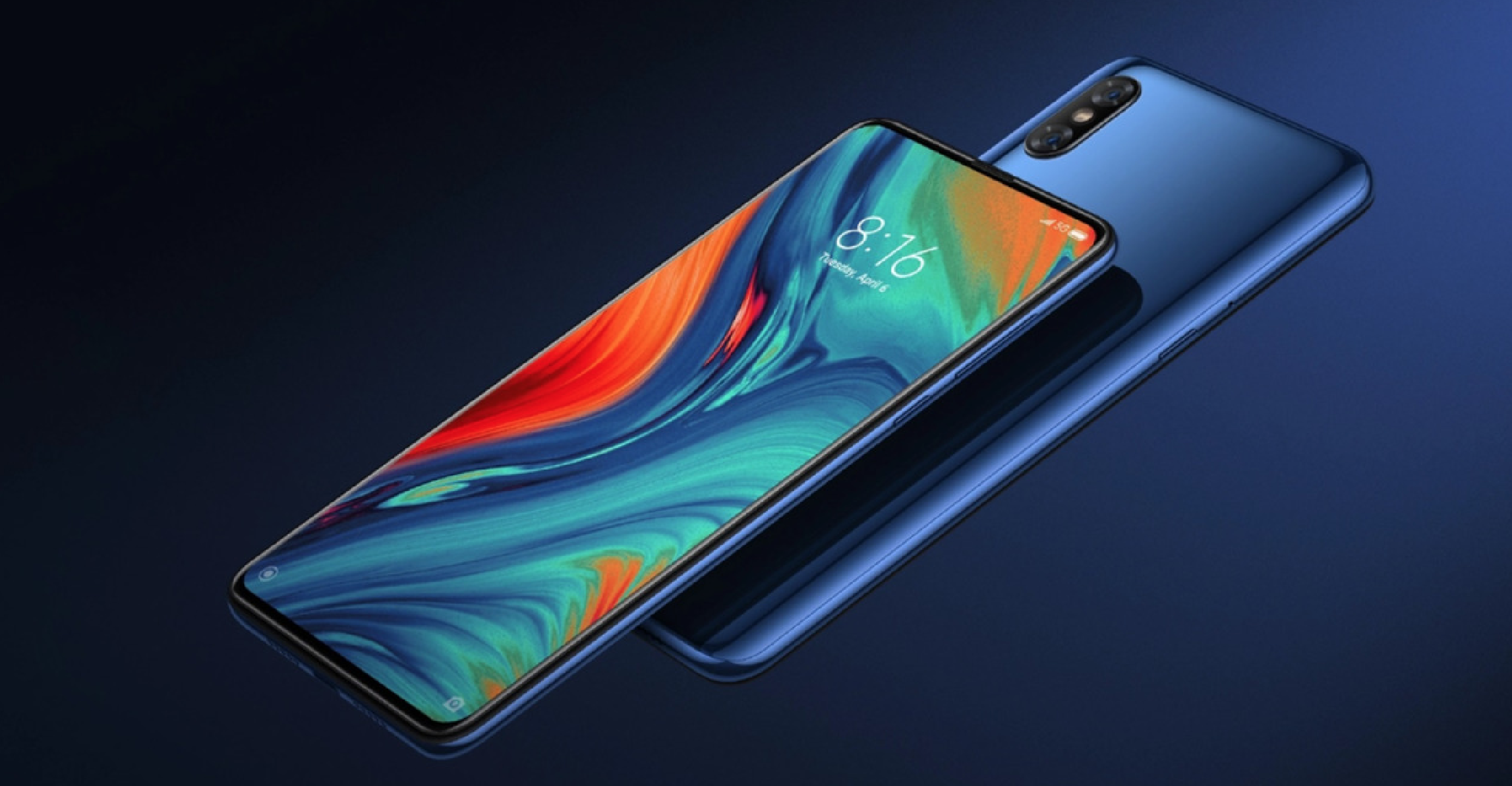 Chinese smartphone maker, Xiaomi, has continued to expand market share outside its home country of China, with half of Q1 total revenue coming from overseas markets for the first time.

According to Canalys, Xiaomi Q1 smartphone shipments grew by over 58% YoY in the European market, ranking in the top four.

Analysts have praised the company for navigating the coronavirus downturn, as it achieved the highest year-on-year growth in shipments amongst the top five smartphone makers worldwide, as per Canalys numbers.

“In the first quarter of 2020, we successfully issued the first U.S. dollar bond, which was 7.5 times oversubscribed; we also featured on the ‘Forbes’ Global 2000 list’ again this year, which highlights the international capital market’s recognition of Xiaomi,” states Chairman and CEO, Lei Jun.

In Australia, the company’s mid-tier phones are sold at retailers like JB Hi-Fi, alongside the its own dedicated local e-commerce store.

The company has also fared well in less developed countries, becoming the top smartphone company by shipments in Spain, and also trumping the leaderboard in India and Nepal.

Xiaomi asserts it quickly mobilised resources in response to the COVID19 pandemic, proactively working with supply chain partners to ramp up capacities as recovery continues.

In overseas markets, the company attributes quick strategising and mobilisation for robust performance. As at the third week of May, Xiaomi’s weekly number of smartphone activation in Europe returned to over 90% of the average weekly levels in January 2020.

Xiaomi was founded in 2010 and is described as an internet company that makes smartphones and smart devices connected by a core IoT platform (e.g. TVs, vacuums, lights).

The company is currently the world’s fourth largest smartphone brand, with its products present in over 90 countries.

Xiaomi is the youngest company on the 2019 Fortune Global 500 list.