Supermarket giant Woolworths has entered the market for renewable energy, signing a 10-year agreement to purchase electricity from the Bango Wind Farm being built near Yass in New South Wales.

Woolworths plans to source around 30 percent of its electricity consumption from the 82.8MW wind farm being developed by CWP Renewables.

Supermarket will buy around 195,00MWh of power from the wind farm, representing about a quarter of its total output, which is expected to be fully operational before the end of the year.

Woolworths executive Rob McCartney said the project is the company’s first steps towards transitioning to 100 percent renewable electricity by 2025.

The retail behemoth has also created a new role of chief sustainability appointing its former GM of Sustainability Alex Holt to the role.

bango wind farm, Renewables, woolworths
You may also like 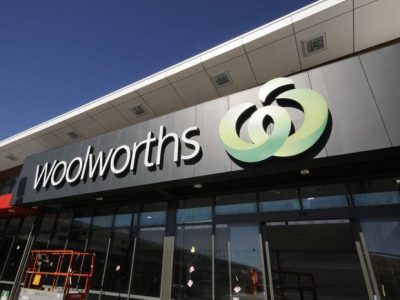