ISP MyRepublic has named the winner of its Gigatown promotion as Wollongong-resident Thompson Fletcher, with residents of Sydney’s southern hub set to benefit.

As a result, the company has committed to provide Fletcher and 100 MyRepublic customers (within a 10km radius of the winner’s address) in Wollongong with free speed upgrades to their 1Gbps tier for a year.

In his entry, Fletcher said that “Wollongong is undergoing a transition from industrial town to tech hub. There’s an explosion of startups and small businesses, ever smarter students of all ages and a push for smart city status, but the high-quality internet infrastructure to support us has never been here.”

“MyRepublic has been instrumental in delivering affordable 1Gbps speeds in Singapore and New Zealand, so we can’t wait to transform Wollongong into a Gigatown and let locals experience real Ultra-Fast connections to their residences, businesses and communities,” MyRepublic Australia Managing Director Nicholas Demos said.

He says this is the first time an ISP has made the premium 1Gbps nbn service available to consumers “and we are excited to see the difference it can make for our customers.”

“Obviously, things like streaming and gaming will be a better experience, but we will also demonstrate how Australia should be taking advantage of the digital economy. We need to open up more opportunities for people to be able to work remotely, reducing the requirement for commuting and drive innovation – generating real economic and social benefits like more jobs, improve efficiency and economic growth.”

For those outside of the “Gigatown” itself, MyRepublic say they will be offering unlimited broadband plans on their 1Gbps speed tier to a limited number of new customers in Wollongong for $129.99 per month on a 12-month term throughout July.

Originally based out of Singapore, MyRepublic entered the Australian market last year.

At the launch of the Gigatown campaign earlier this year, Demos claimed the company “already have 10,000 customers opting for the fastest speed available.”

However, despite these gains, the company have also faced some backlash due to inadequate customer service – which they initially attributed to “teething issues”. 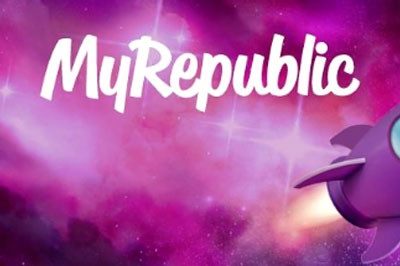 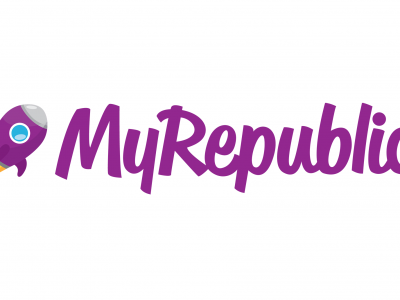 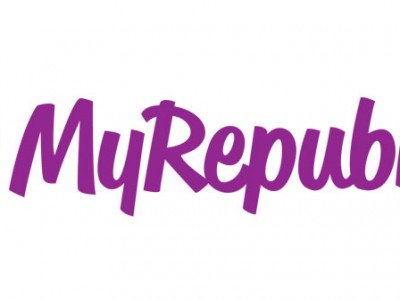