Mr Hidero Fujimoto, the global founder of Uniden, has passed away, at the age of 86.

Fujimoto started Uniden in 1966, under the name ‘Uni Electronics Corp’. The company flourished in the 1970s due to a focus on the CB radio market, which it dominated.

The company became the world’s largest manufactured of cordless telephones in the 1980s, turning its focus to this, as well as TV satellite equipment, mobile radios, radio scanners, and marine electronics. Its cordless phone business was boosted by a popular television campaign featuring golfer Jack Nicklaus.

Uniden launched an Australian division in 1989.

“Mr Fujimoto was an influential leader who leaves behind a company that he built and operated from its global headquarters in Tokyo, Japan, where his spirit will continue to live on,” said a spokesperson from Uniden Australia. 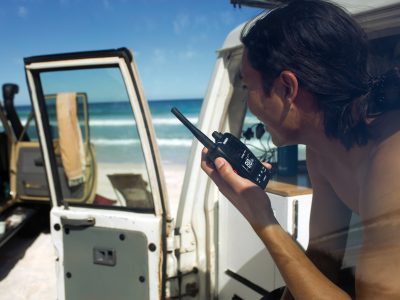