Optus is leading the charge against Telstra’s grand plans to restructure and buy the NBN, with the telco rival calling on the government to veto the possibility.

During its annual investor day last week, the telco giant detailed its corporate restructure and revealed there would be three separate legal entities – with one of the groups, InfraCo Fixed, a possible future acquirer of the NBN.

According to the Australian Financial Review, four out of five of the main rival telecommunications companies slammed the idea.

Aussie Broadband was the only company to welcome the news, while Optus frankly described the plan as a “terrible” decision for taxpayers, consumers and competition in the market.

Optus VP of regulatory and public affairs Andrew Sheridan said Telstra’s plan to buy back the NBN could destroy the fair competition created over the last decade.

“I think it would be a terrible outcome for Australian taxpayers, competition and consumers to think that we can somehow allow Telstra to buy back the NBN, when that would effectively shred 10 years worth of competition policy,” Sheridan told the publication.

“A separate InfraCo is still a very troubling scenario because there’s a lot of complexity there that we just don’t know about in terms of how it would operate.”

Sheridan also questioned if NBN should remain permanently controlled by the government.

Optus Managing Director Matt Williams exclusively told ChannelNews he was “surprised” at just how much resources and capabilities Telstra has in the telco market.

But despite this, Williams said he is confident Optus will succeed and he doesn’t take issue with the increased competition coming from Telstra. 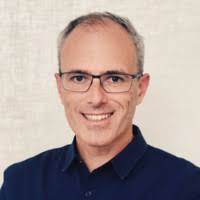 “I feel great optimism for the future. We are focusing on our own growth and connecting every one of our customers.”

Meanwhile, Aussie Broadband CEO Phillip Britt told the AFR he believes Telstra’s acquisition of the NBN could be good news for the industry.

The government has not commented on the potential outcome of an NBN sale to Telstra.

NBN, optus, Telcos, telstra, Telstra NBN
You may also like 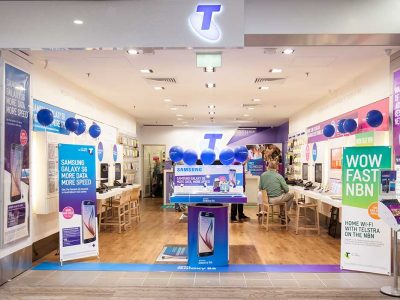 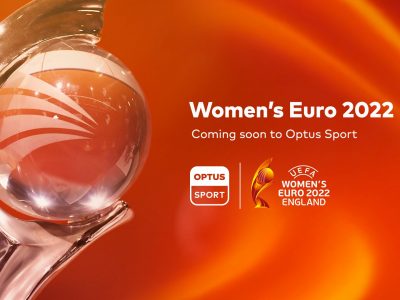 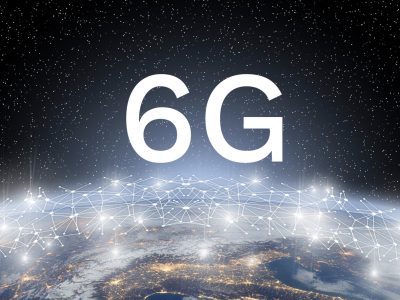