Samsung is toying with the aesthetics of its next Galaxy Z Fold, with the company patenting a light-up RGB strip within the foldable phone’s hinge.

The light strip could layer and diffuse light for a smooth coloured illumination effect, potentially also synchronising with notifications.

The innovation is likely to further justify the product’s positioning within Samsung ultra-premium flagship phone category.

Commentators speculate the hinge light strip could be capable of displaying custom patterns and animations too – aiding its viewability from within the depths of a large bag.

The new foldable smartphone is currently tipped to be unveiled alongside the new Samsung Galaxy S21 in February 2021. 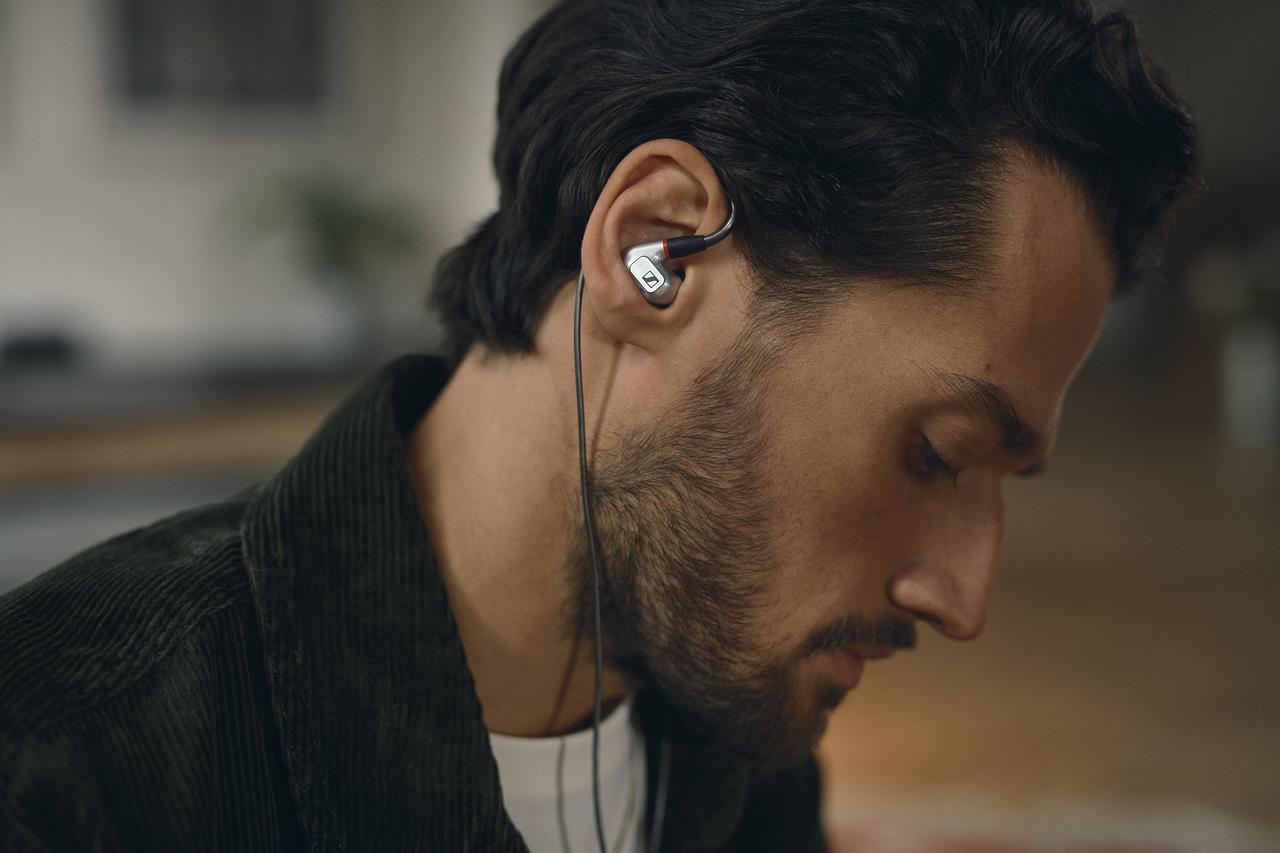