Samsung pushed the boundaries of a smart foldable phone with the unveiling of the Galaxy Z Flip at yesterday’s key event, Galaxy Unpacked. But the company is only getting started.

Speaking to Korean reporters after the Unpacked event, the company’s new President and Head of Mobile Communications Business, Roh Tae-moon, said Samsung is already capable of developing phones with two or more folding hinges – but consumers shouldn’t expect to see one anytime soon.

‘Technologically, we are capable of designing phones that fold even more times, but what’s more important than the folding technology itself is the kind of value to be offered for consumers,’ Tae-moon told the Korean Herald.

‘It’s also important to have an ecosystem for sufficient content and services before releasing more foldable variants. We can release new foldable phones at an opportune time when there are enough services available on those phones and provide needed values for consumers.’

Yesterday’s launch of the Galaxy Z Flip was deemed a success, with positive crowd responses and raving reviews from journalists who got a hands-on experience of the phone during the Unpacked event. 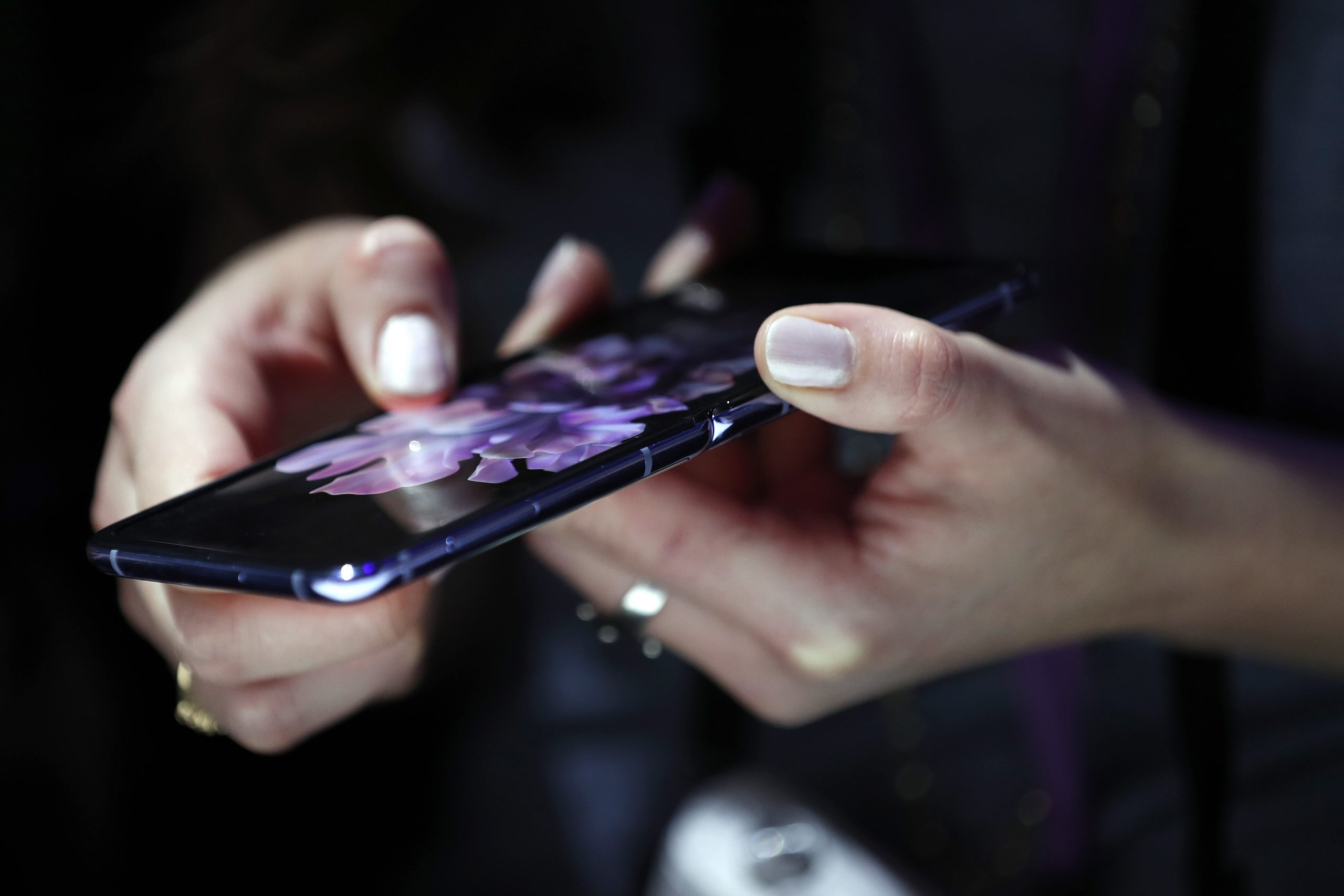 The Z Flip may very well create healthy competition against Motorola’s revamped Razr, which has already gone onto back-order.

The future of foldable devices with more than one fold is a possibility, but Samsung is adamant on getting the technology right before releasing one.

‘I envision a future of foldable devices in which people will easily carry around large-size screens in accordance with their needs and the screens are folded (no matter how many times) in any sizes that they want,’ said Tae-moon.