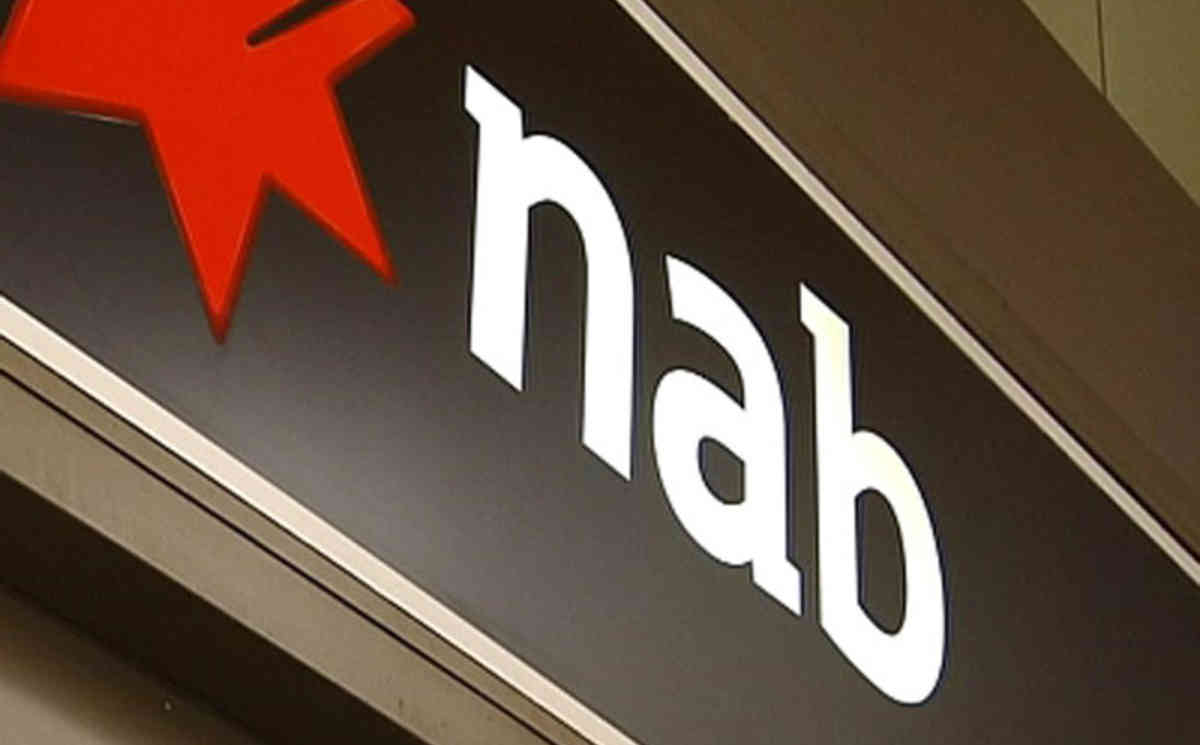 The report did indicate retail business conditions remain a “significant concern”, as the industry continues to lag behind at negative levels.

“The sustained weakness in retail conditions should justifiably be raising doubts around expectations for any imminent and sustained rebound in consumer spending, although tough competition and other margin pressures are likely behind the result as well”.

Mr Oster believes the Australian labour market is set to improve as it heads into 2018, as the economy is better prepared to face any challenges. This should, in turn, allow the RBA to shift away from emergency stimulus settings by the second half of 2018.

“Elevated underemployment, an elevated Australian dollar, household debt and peaks in LNG exports and housing construction are all potential hurdles that will ensure that the RBA proceeds with caution”. 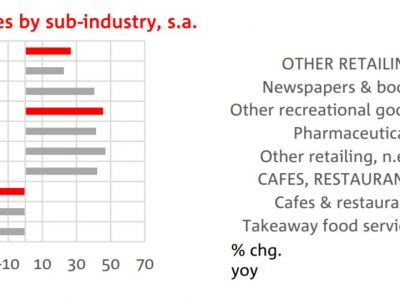 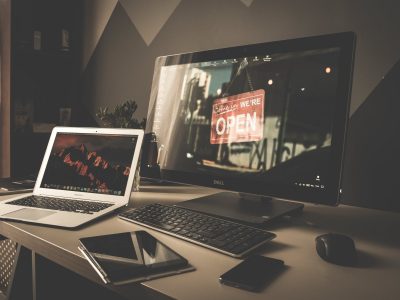