Quibi, the lovechild of Hollywood and Silicon Valley, is still widely unheard of.

Despite the powerful and experienced forces behind the upcoming streaming giant and the innovative use of artificial intelligence expected to be included in its storytelling, many Super Bowl fans still have no clue of its existence.

But millions would soon learn the name of Quibi, as the mobile streaming service took its commercial debut with a Super Bowl ad that playfully explained the name – short for ‘quick bites’ – and its offering.

The newcomer is taking a page from the Hulu playbook, which was at one stage confronting an identity crisis among mainstream consumers and purchased a minute-long Super Bowl ad in 2009, featuring Alec Baldwin as a space alien, who depicted the service as a ‘plot to destroy the world.’

But Quibi’s 30-second spot instead featured a bank heist gone awry, in which a trio of robbers disguised in panda masks make a run for the exit. Their escape plan is only then ruined by the get-away driver, who’s killing time watching a short video on Quibi

‘Mike, where are you?’ one bank robber yells into a walkie-talkie.

‘I’ll be there in a Quibi,’ Mike, the get-away driver, responds.

‘Less than 10 minutes,’ the driver explains.

As the desperate bank robbers run away on foot, the tagline delivers the message: ‘Episodes in ten minutes or less. Quick bites. Big stories.’ A powerful and dramatic debut for the service, which is set to launch on 6 April this year.

It will use the most visible media platform around to build awareness for its new mobile streaming service.

And it will need to make plenty of noise to bring attention to itself in an industry dominated by popular, established services such as Netflix, Hulu and Amazon. Upstarts with big brands and plenty of cash are also getting in the industry, including Disney and Apple. Nothing Confirm Release Of Debut Smartphone Next Month 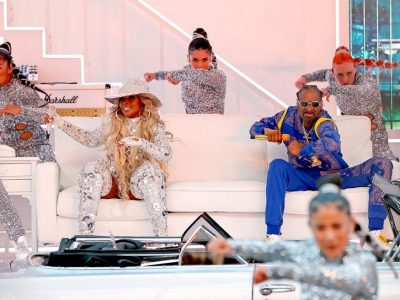 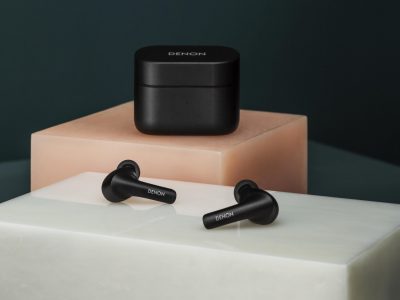