Global app spending notched US$39.7 billion in the first half of 2019 – up 15.4% YoY according to latest estimates from Sensor Tower Store Intelligence.

The figure combines revenue from the Apple App Store and Google Play.

During the first-half, consumers spent around US$25.5 billion globally on Apple’s App Store – up 13.2% YoY.

The intelligence agency claims Apple App Store revenue was around 80% greater than Google Play’s estimated gross revenue of US$14.2 billion for the half-year.

Google Play revenue is estimated to be up 19.6% year-on-year.

For the half-year, Tinder was the highest grossing non-app game – generating a whopping $97 million across both platforms. The figure is a 32% YoY increase versus 1HY18.

Netflix came in second place, with an estimated consumer spend of around US$399 million globally.

The video streaming service lost its throne after removing subscriptions from its iOS app version.

Q1Y19 is the first quarter where iOS downloads have slumped YoY, citing the Chinese downturn.

App Store install bounced back in the following quarters, however, Q1 results were enough to hamper first half results.

Mobile game spending has climbed 11.3% YoY to notch an estimated US$29.6 billion across both stores. 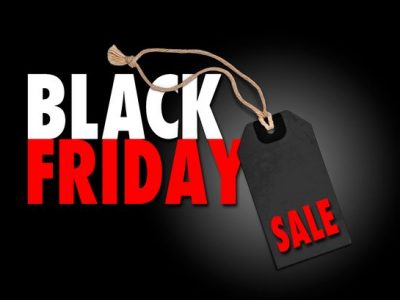 Woolworths’ MyDeal Takeover Given ACCC Green Light
Latest News
//
Nathan Jolly
/
Comments are Off
The ACCC will not oppose Woolworths’ proposed acquisition of online retailer MyDeal. Woolworths announced in May plans to buy an... Read More