According to Digitimes, one of the top-three notebook brands has reportedly asked its suppliers to tentatively halt shipments due to a slowdown in demand.

While demand for notebooks in February was slightly stronger than the same month a year prior, shortages of manpower and components worsened the figures, Digitimes Research reports.

Lenovo was the only notebook brand with on-month shipment growth in February, largely in part to its gaming and education shipments.

Meanwhile, Acer chairman and CEO Jason Chen said at the company’s investors’ conference that market demand remains strong, adding that tight capacity has made component shortages a big issue for the notebook industry.

Acer is currently only able to fulfill 30 per cent of its clients’ orders and has been forced to defer its shipments, Chen revealed.

Dell Reimagines Its Inspiron Range, With A Greener Design

Acer Looks On The Bright Side 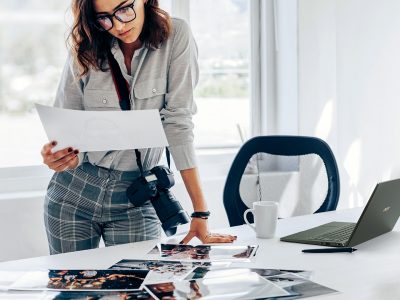