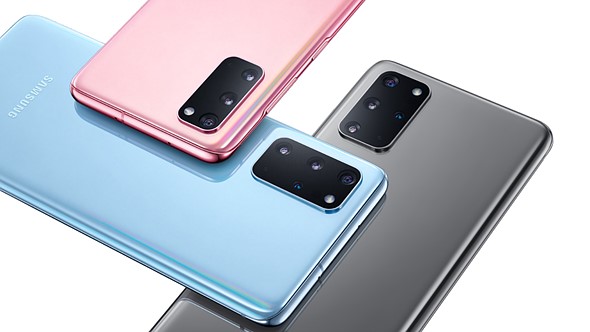 The extended shutdown of Samsung’s chip fabrication plant in Texas will slash global smartphone output by 5 per cent in Q2 2021.

According to Taiwanese research form TrendForce, the hit to global smartphone production will be around 17 million handsets.

5G handsets are also set to drop by 30 per cent for the quarter.

Operations at the Austin-based chip plant were shut down last month after the cold-snap in the US caused a disruption to power networks.

Samsung was ordered to halt production on February 16, with the controlled shutdown enabling the South Korean giant to avoid damage to chips.

The plant is the world’s second largest foundry, behind Taiwan Semiconductor Manufacturing Co.

The factory produces smartphone communication chips for Qualcomm and driver chips for Samsung’s organic light-emitting diode panels, which are supplied to manufacturers including Apple.

“While we are currently making efforts to resume operations as soon as possible, the process may require more time to reach normal levels as we inspect and reconfigure the facility,” a Samsung spokesperson told Nikkei.

“Our primary focus is to ensure safety on-site for our workforce as well as our community.”