As exclusively reported by ChannelNews back in December 2019, LG Australia who recently lost their GM of Marketing and their Home Entertainment GM has appointed Dan Lim as the new Managing Directory of LG Australia.

In a Company statement issued today LG Electronics claimed that under Lim LG is “well positioned to be one of Australia’s most loved and trusted brands.”

Lim succeeds Mr. Youngik Lee, who has retired after five years of leading the organisation in Australia.

Before this role, Mr. Lim was Vice President of Vacuum Cleaner Business Division in H&A at LG Electronics Headquarters in South Korea.

One of his first duties as MD will be to host a fundraiser event involving a South Korean major league baseball team, the LG Twins.

The game will take place this Saturday at the Blacktown International Sports Park. 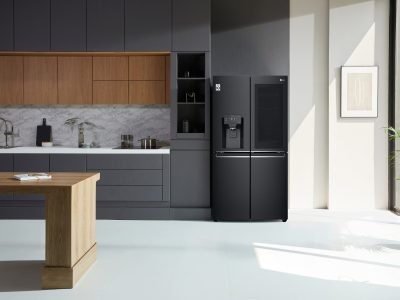 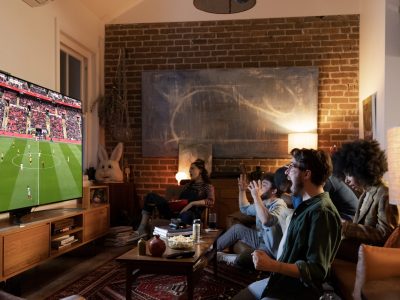