As the city of Wuhan battles headlines over COVID19, engineers from Wuhan University have announced a ground-breaking first-of-its-kind ‘hydrogel’ battery film, capable of converting excess heat from overheating devices into extra energy. The new hydrogel film comprises polymer and water, and draws out extra heat from electrical devices to prevent overheating, and increase energy capacity.

The news comes after Samsung’s high-profile Galaxy Note 7 ‘overheating phone’ debacle, which saw some users post images of their phone in flames on Twitter.

Dr Xuejiao from Wuhan University claims the reduced working temperature from the new hydrogel component ensures safer battery operation and cooling control, which may be essential to powering devices of the future.

Researchers claim the new component is the first to concurrently cool electrical devices and covert excess heat into energy. It’s yet to hit the market.

It comes as consumer demands for electronic devices continues to rise, with users opting for high-tech gaming on their phones or laptops – overheating is a notable issue.

The hydrogel film is also tipped to reduce the frequency at which consumers buy new smartphones, amid wear and tear on battery life and components.

During an applicative demonstration, the hydrogel film (with a thickness of just 2mm) was attached to a cell phone battery while operating, and successfully reduced battery temperature by 20C, and retrieved electricity of 5 μW at a discharging rate of 2.2 C. 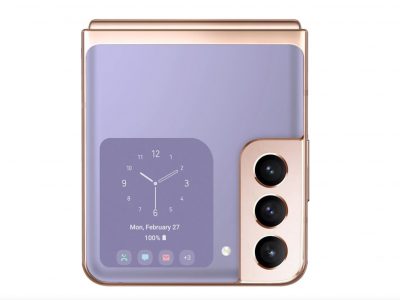