Two major record labels are launching a low-priced music streaming service in the UK, in a rare departure by record companies which usually compete directly in the field.

Now That’s What I Call Music, a joint venture between Universal Music Group and Sony Music, is finalising a streaming app called Now Music+ that will offer playlists of hit songs for US$6.62 a month if purchased in Apple’s App Store.

“Now Music+” has been quietly activated over the past few months amid preparations for a broader service. Although the app is limited to the UK for now, “this may change in the near future,” the company said. 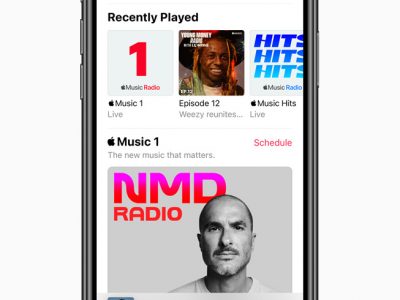