First-half revenue at ASX-listed accounting software company Reckon was up 6 percent to $57 million, and momentum is growing for the second half, the company reported yesterday.

“In the first half we ramped up our geographic expansion for Document Management, launched Reckon One into the UK market and expanded on an already impressive customer list in Practice Management,” said CEO Clive Rabie.

He added that Reckon’s transition to a subscription model is now mostly complete, with 78pc of available revenue now subscription based.

EBITDA for the six months was $18.5 million. Net profit attributable to members is put at $6.2 million. Reckon shares closed at $1.50 yesterday, up 0.3pc. 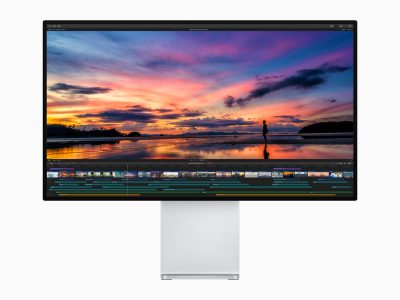 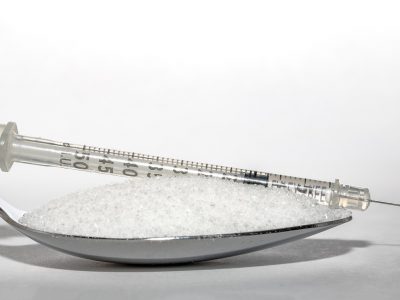