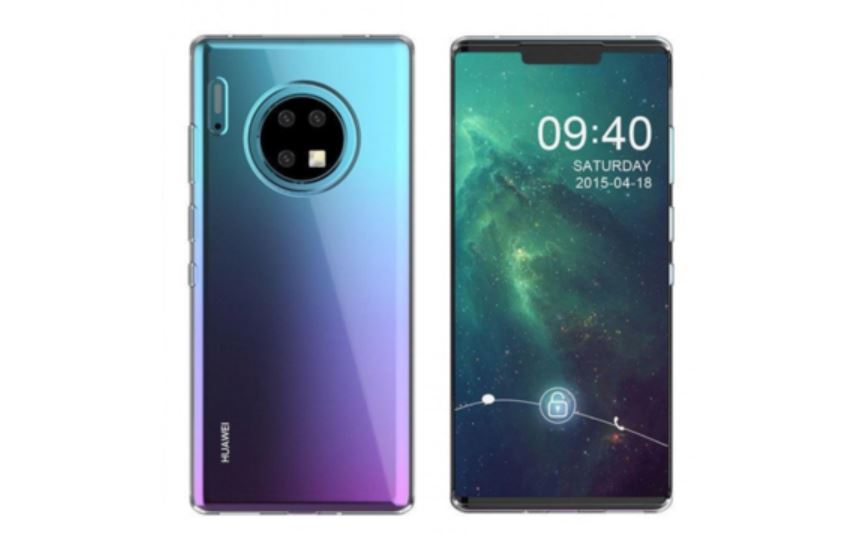 Huawei has confirmed the official launch of its new Mate 30 smartphone for September 19 at an event being held in Munich, according to the company’s Twitter account.

In terms of other specs, not much has been confirmed, though the Mate 30 is rumoured to come with large circular quad cameras and a “waterfall” display with curved edges, and is expected to come with super-fast charging capabilities.

The reveal comes as China and the US government’s trade issues continue to heat up, and questions are asked in regard to Huawei’s relationship with Google and its ability to receive Android support moving forward.

Recently, a Google spokesperson shed some doubt on the handset being able to ship with Google apps on board.

In response, Huawei recently unveiled its own HarmonyOS operating system, a PlayStore substitute, as well as a new mapping service API for third-party developers.

This marks the second flagship release by Huawei in 2019, with the P30 Pro smartphone coming out earlier this year.