As Huawei moves to open more of their own stores in Australia while also spruiking highly questionable notebooks “clear evidence of collusion” between Huawei and the “Chinese Communist Party has been identified according a parliamentary inquiry.

In Australia questions have also been raised as to the relationship between Chinese nationals living in Australia and Huawei after claims were made that the Chinese Communist Party officials were putting pressure on individuals in Australia.

In the UK MPs claim the government need to bring forward a deadline set for the Chinese firm’s 5G kit to be removed from the UK’s mobile networks with many questioning in Australia why Huawei technicians are still being allowed to work on Telstra and Optus 4G networks.

What’s of concern in Australia and the UK is that the security risk Huawei is still trying to sell its 5G telecoms infrastructure to other Countries linked with Australia having invested heavily in the technology.

The House of Commons defence committee based its findings on the testimony of academics, cyber-security experts and telecom industry insiders, among others. These included some long-term critics of the company.

Huawei’s executives did not testify, although they did appear before a separate parliament committee in July. 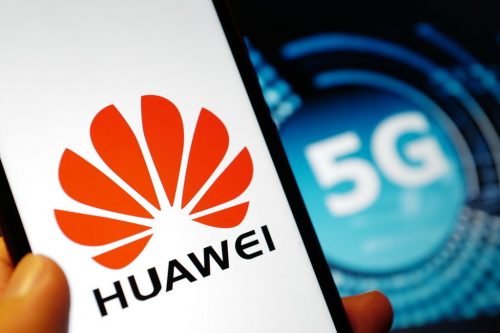 The report cites a venture capitalist who claimed the Chinese government “had financed the growth of Huawei with some $75bn over the past three years”, which he said had allowed it to sell its hardware at a “ridiculously low price point”.

In Australia TPG and AAPT are still installing Huawei fibre routers into business networks a move which experts claim is high risk for these Companies.

Inside China, it’s alleged that Huawei had “engaged in a variety of intelligence, security, and intellectual property activities” despite its repeated denials.

“It is clear that Huawei is strongly linked to the Chinese state and the Chinese Communist Party, despite its statements to the contrary,” the committee concludes.

“This is evidenced by its ownership model and the subsidies it has received.”

In the UK networks have till the end of this year, and then must remove any they have installed by 2027.

The UK committee says ministers should consider bringing the latter deadline forward to 2025 if relations with China deteriorate or pressure from the US and other allies makes it necessary.