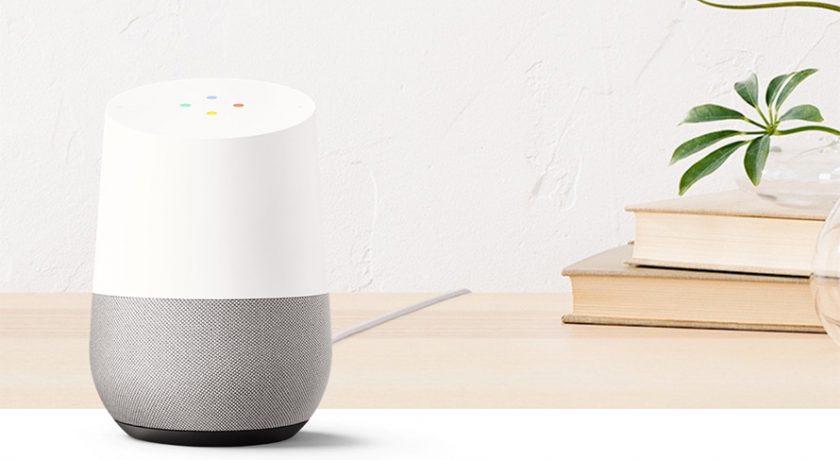 Good news for those tossing and turning about investing into a smart speaker, Google has just dropped the prices of its Google Home from $199 to $128.

There is no word on why this price drop has happened or when it will end. It might have something to do with Amazon Australia as the company will not stock Google products but its only a theory.

Officeworks, JB Hi-Fi and Harvey Norman have updated their websites to show the drop in price.

In the past year Australia has seen a surge in smart speakers with Google and Sony releasing products, Apple to release its new HomePod next year and Amazon to release its Alexa range early next year.