Facebook Lawsuit Down Under? Oz Info Chief Called In

The company yesterday announced that it would fund a complaint made to Australia’s Information Commissioner against Facebook Australia, Facebook Inc. of the US and Facebook Ireland. In Australia, the complaint is being handled by Sydney-based law firm Johnson Winter & Slattery.

Falk has commenced a separate investigation into the matter, IMF Bentham said, adding that a class action may very well follow, depending on the commissioner’s findings.

Angelene Falk holds a bachelor of laws degree with honours from Monash University and a diploma in intellectual property law from Melbourne University.

Facebook has come under intense scrutiny since March when it admitted letting 50 million users’ data get into the hands of political consultancy Cambridge Analytica.

This saw Facebook lose more than $50 billion in market value in the week after allegations emerged that, among other things, Cambridge Analytica improperly accessed data to build profiles on American voters and influence the 2016 presidential election.

Facebook said in April that more than 311,000 Australian users may have had their information improperly shared with Cambridge Analytica. 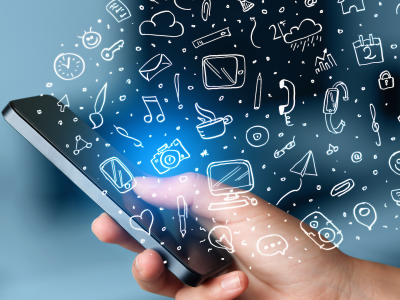