UPDATED: Harvey Norman has made a commercial decision to stop supplying data to GFK according to seversal vendors the  move will deliver a devastating blow to the German research Company.

According to several suppliers who have contacted ChannelNews the decision to dump GFK was made last week.

Several vendors have now confirmed that they have been offically told that Harvey Norman data will not be available “going forward”.

Back in 2009 JB HI Fi stopped supplying GFK with data at the time Scott Browning the then Marketing Director of JB Hi Fi said that he did not want to see “commercially sensitive information falling into the hands of their competitors”.

Since then GFK has been supplying speculative information on “estimated” sales at JB Hi Fi backed up in part by data from vendors.

There is also speculation that The Good Guys could also stop supplying data following the acquisition of the appliance retailer by The Good Guys late last year.

Neither David Ackery a Director at Harvey Norman, or Rob Highett-Smith the General Manager at GFK Australia have so far commented.

Currently GFK is reaping millions of dollars from Australian suppliers based on the supply of weekly sales data. Questions about the accuracy of the GFK data emerged when JB HI Fi refused the research Company access to their sales data.

This led to GFK claiming that they could accurately predict sales using algorithms and data supplied by vendors and distributors.

Analysts are now claiming that without Harvey Norman sales their capability to predict, with any accuracy will be “severely impacted”.

Angus Jones the Marketing Director of LG said that LG was told last week that Harvey Norman had severed their relationship with GFK.

He claims that the market could now move to a model where vendors and distributors supply their data to an independent research Company like what IDC does with smartphone and PC makers.

“There will be a need to reset the data model and the exit of Harvey Norman sales data could see a new player enter the market with a different model”.

100c, gfk, GFK Data, harvey norman
You may also like 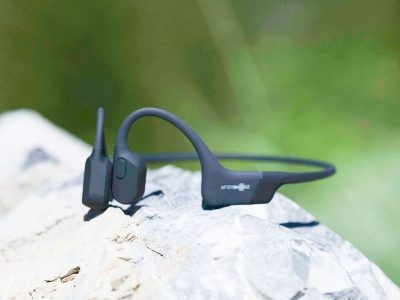