The second Australian cryptocurrency trading platform has collapses in as many months, with Melbourne-based myCryptoWallet calling in administrators last Friday.

CEO Jaryd Koenigsmann launched the platform in 2017, which had over 20,000 users at its height. He called it a “user-friendly, customer-centric, all-inclusive digital currency service”.

Now investors are scrambling to withdraw their funds, with users unable to access the platform. Some claim they hold up to $50,000 in digital currency through the platform.

A creditors’ report is expected to be filed by December 17, with Terry van der Velde of SV Partners appointed as liquidator. Van de Velde said it is too early to know the total value owed to investors.

This collapse comes after Blockchain Global, another Melbourne crypto platform was placed into administration in October. 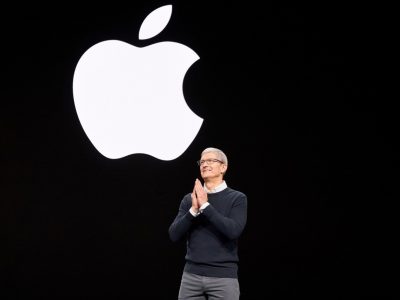