Adobe has forecast sales in the ballpark of US$3.88 billion for the quarter ending in August, outstripping Wall Street analysts’ forecasts for the company.

Analysts, on average, estimated $3.83 billion, according to Bloomberg.

Abode also announced that subscriptions will rise by 25 per cent in the quarter, with digital software revenue up 22 per cent.

For the June quarter, Adobe reported revenue of $3.84 billion, up 23 per cent from a year ago, and well above the company’s own $3.72 billion forecast.

CFO John Murphy added: “The large market opportunity and momentum we are seeing across our creative, document and customer experience management businesses position us well to deliver another record year.”

Stocks rose 2.5 per cent after these announcements, to sit at $565 in late trading. 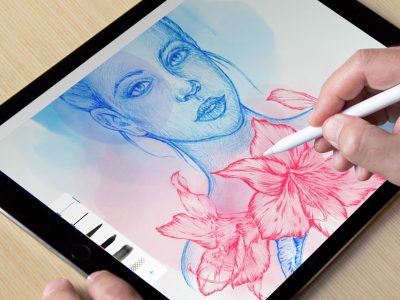