The Australian Bureau of Statistics has been tracking the movement of Australians through their mobile data without their permission according to an Australian IT report.

A pilot study run in the ACT between April 18 and May 1 2016 in partnership with Telstra collected hourly location data from users and personal information luding their area of residencee and sex the Oz says.

A Telstra spokesman claimed that all of the data provided to the ABS had ben “anonymised andgregated”.

“For the ABS project Telstra supplied anonymised andgregated data insights under the authority of the Census and Statistics Act 1905. No individual customer information was provided” the spokesman said.

“We do not share any information which identifies or could reasonably identify a customer with third parties unless we have the appropriate informed consent or are required to by law” the spokesman said.

The ABS said the project was legal and “under the legislation the ABS is bound to maintain the secrecy of information collected and protect people’s confidentiality”.

abs, communication, data, data tracking, mobile
You may also like 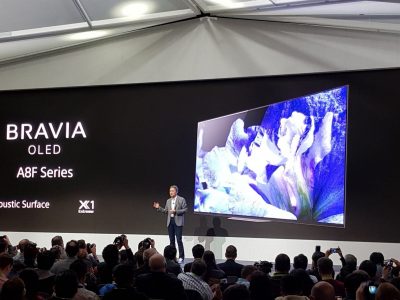