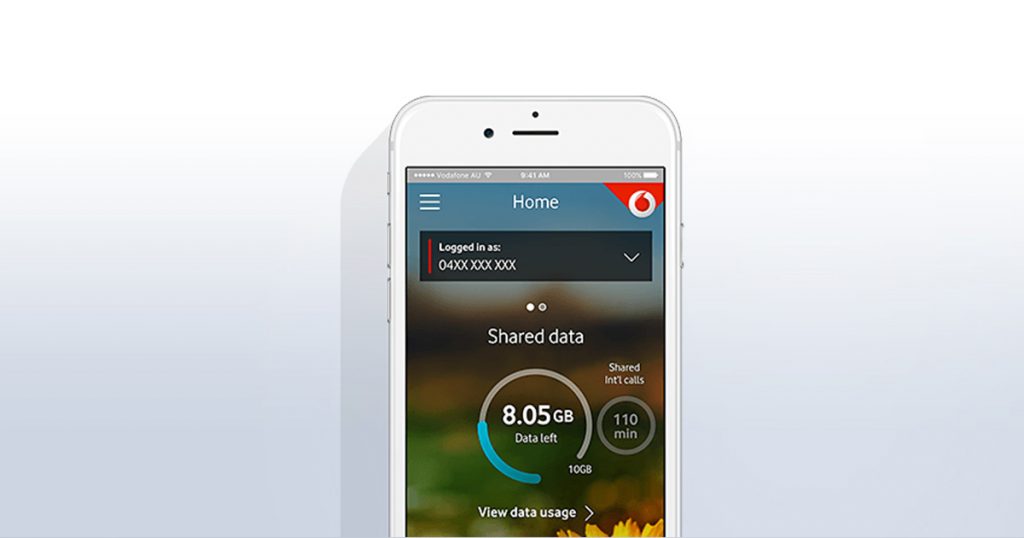 Vodafone Australia has overhauled its pre-paid plans, in a bid to optimise operations ahead of its TPG merger. Forming a $15 billion giant, the combined entity is gearing up to take on Optus and Telstra.

Falling under the new ‘Combo Plus’ range, the deals will replace Vodafone’s ‘Talk and Data’ plans.

The new plans offer amped up data inclusions, plus competitive standard international minutes – the later which is positioned as a notable selling point.

Despite Vodafone’s majority stake, the merged entity will re-list on the Australian Stock Exchange as TPG Telecom Limited.

TPG claims the merger will establish a “more effective challenger to Telstra and Optus”, with the deal expected to finalise next year.

The deal is subject to approval from the ACCC and the Foreign Investment Review Board (FIRB).

Both Vodafone Hutchinson Australia and TPG Telecom are currently worth around $7.5 billion each, however, commentators assert the merger will leverage different strengths.