US Man Arrested Over Oz Attack

A 37-year-old US man has been arrested in a joint operation by Australian, Canadian and US police for causing distributed denial of service attacks on businesses in three countries, including Australia’s Sydney-based Fairfax Media.

The Australian Federal Police said the FBI had arrested Iranian-born US citizen Kamyar “Andy” Jahanrakhshan on Wednesday. He is accused of causing the DDoS attacks and making demands of the victims throughout 2015.

One of the victims was Fairfax Media, which said the DDoS attack was an attempt by the man to coerce companies into removing references about his past convictions for credit card fraud in several countries, including Australia.

“This is a timely reminder to cyber criminals that international law enforcement is a team sport,” said AFP manager of cyber crime operations David McLean.

“Our ability and willingness to work together at a distance and across borders has never been greater.”

afp, cyber attack, DDoS Attack, fbi
You may also like 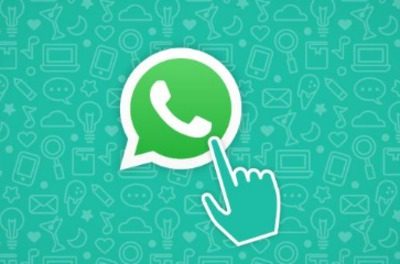