The Australian Competition and Consumer Commission has been accused of hurting competition and not understanding the commercial realities of its decision to block a $15 billion merger between Vodafone and TPG.

The ACCC opposed the merger earlier this year on the basis that TPG would build Australia’s fourth mobile network on its own, therefore increasing competition.

TPG abandoned its plans to build a new mobile network after the government’s ban on Huawei technology and instead sought a merger with Vodafone.

The two companies are now challenging the Commission’s decision in the Federal Court.

In the first day of hearings yesterday, the court heard TPG was no longer capable of delivering a competitive mobile network, and in any case, had planned for a 4G network the market has now moved on from.

Vodafone Hutchison Australia’s counsel Peter Brereton, QC accused the ACCC of not operating in “the real commercial world”, according to the AFR.

He said any network TPG now built would have poor coverage and capacity.

His case will focus on the impact of the Huawei ban, the cost of building a network and the access to capital investment to do so.

The ACCC, represented by the Hayne Royal Commission’s Michael Hodge, QC, argued TPG will return to its original plan to become a new mobile network operator.

The Commission’s case will largely rest on the technicalities of upgrading a 4G network to a 5G one.

TPG’s counsel, Ruth Higgins, QC said any suggestion the telco would revive its plans for a new network didn’t stand up to scrutiny and the ACCC’s argument “hinges on the notion that because TPG tried before, it will try again”.

Notoriously private TPG boss David Teoh is due to appear in court today to defend his company’s decision to abandon the planned network, in the face of some claims that it only did so to try and get its merger with Vodafone over the line.

Vodafone Australia CEO Iñaki Berroeta faced the court yesterday, where he defended his company against claims from the ACCC that it was downplaying its ability to compete with Telstra and Optus.

According to the Australian, he told the court Vodafone has less per customer spectrum than the two bigger telcos, leading to congestion issues among others on the network.

The hearing continues today and is expected to last several weeks. 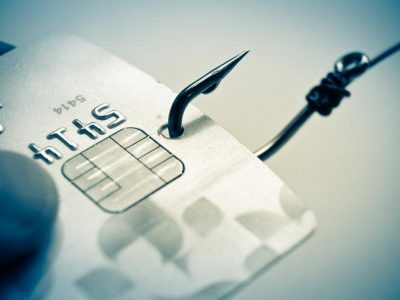