Tougher Regulations On Big Tech To Remain On ACCC’s Agenda 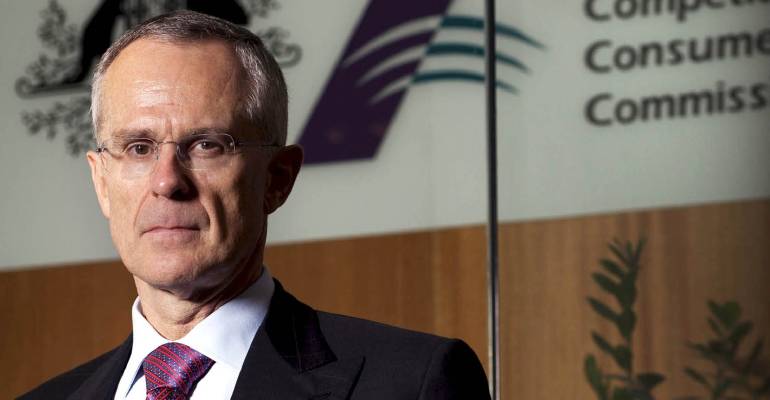 ACCC chief Rod Sims claims the watchdog will continue to push for tougher regulations on technology giants like Facebook and Google, according to a report on The Australian.

“The ACCC and other regulators around the world would continue advocating for more stringent privacy laws, as well as regulations that would shift more bargaining power back towards traditional media outlets,” Sims told a Committee for Economic Development of Australian lunch in Perth.

Sims points to cases like the Facebook/Cambridge Analytics scandal and the prevalence of fake news/advertising on major digital platforms, claiming that the situation is “completely untenable” and these technology giants need “to take more responsibility” for their actions.

“Growing reliance on the likes of Google and Facebook to fill the void was risky given the propensity for disinformation and misinformation on the platforms,” Sims continued.

“The internet has improved the diversity of news, but they are struggling, and I think we lose a lot as a society if we don’t have a vibrant newspaper industry.”

Facebook On Russian Interference: “We Are Printing Money … We Are Fine”