Home > Industry > The Word “The” Creates Friction Between LG And Samsung

The Word “The” Creates Friction Between LG And Samsung 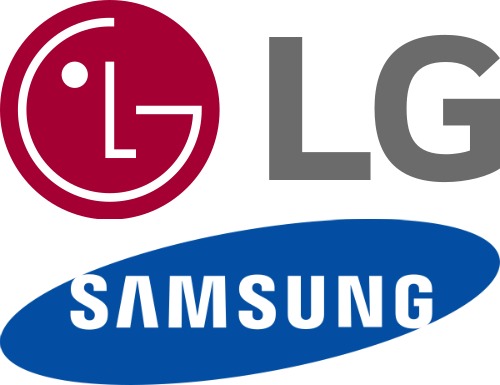 They’ve battled each other for years, now LG and Samsung are at it again, this time over who has the best TV.

The only difference being the world ‘the’.

Angus Jones, general manager marketing at LG Electronics Australia claims he is flattered by the similarity.

He says, “LG sees this as a compliment to our advertising campaign and we look forward to Samsung driving more customers our way. 2018 will see some very exciting enhancements where we look forward to bringing more premium cinema technology into Australian homes.”

This is not the first time that the two have had a head on fight, in the past issues have been resolved in the federal court, which at this stage is not where this spat is heading.

Below is the LG ad titled ‘Bring Cinema Home” published in June 2017. The ads by Samsung have been spotted on News.com.au this morning.