The Real Threat Of Sex Robots: Researchers Speak Out

With sex tech booming in profits and popularity, bringing in a net worth of $30 billion, its advances are posing more of a psychological and moral threat to their owners, researchers from Duke University say.

One concern of sex robots in particular is how they are programmed.

‘Some robots are programmed to protest, to create a rape scenario,’ Christine Hendren of Duke University told BBC.

‘Some are designed to look like children. One developer of these in Japan is a self-confessed pedophile, who says that this device is a prophylactic against him ever hurting a real child.’

Heads of the ‘smart’ sex dolls, prepared to be assembled with bodies, lay after drying in dolls factory in China. (EPA/ALEKSANDAR PLAVEVSKI)

Hendren, an engineer, was amongst others who spoke out against these sex products at this week’s annual meeting of the American Association for the Advancement of Science in Seattle.

A high-end sex bot, which can retail between $8,000 to $10,000, can be programmed to remember things as well as develop and understand its owner’s wants, needs and even dislikes.

But they also replace human intimacy, which is founded on mutual respect and understanding of another person’s expectations and boundaries.

‘These companies are saying, “you don’t have a friendship? You don’t have a life partner? Don’t worry we can create a robot girlfriend for you”,’ robot ethicist Kathleen Richardson, who teaches at De Montfort University in Leicester, told the broadcaster.

A worker hangs dolls’ bodies to dry and checks them in sex dolls factory in China. (EPA/ALEKSANDAR PLAVEVSKI)

‘A relationship with a girlfriend is based on intimacy, attachment and reciprocity. These are things that can’t be replicated by machines.’

The subject has long been debated in science fiction and research and it was also the focus of an episode of ‘The Twilight Zone’ called ‘The Lonely’ back in 1959.

More recent explorations of the sex robot has been seen in Viceland’s ‘Slutever’ program, which has identified sex dolls created for both men and women. 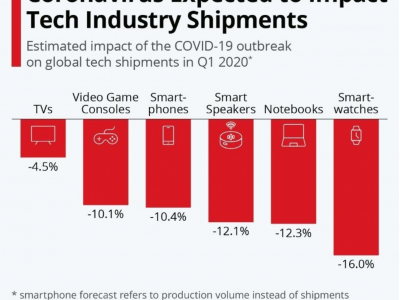 Is Apple in trouble? 49% of Americans Think Galaxy S20 Will Outperform iPhone