Telstra has thrown down the gauntlet against Optus, by encouraging consumers its 5G network won’t necessarily cost more to access than the current 4G.

In a license article published to afr, Telstra Chief Executive, Andy Penn, asserts it’s “unlikely” customers will be charged more to use 5G, despite its ultra-fast speed and IoT connection benefits.

Speaking at Mobile World Congress (MWC) in Barcelona, Penn claims Telstra will formally announce the price of its 5G network when compatible phones and modems are available, however, connectivity plans won’t be “differentially priced.”

The news comes after Telstra announced it had snared distributorship of Samsung’s 5G-capable Galaxy S10 – scheduled to launch in the first half of 2019.

Consumers who purchase a standard Galaxy S10+ from Telstra prior to this will be offered a free upgrade to the 5G version, and permitted to stay on the same plan.

It comes after Telstra announced it’d snared ‘exclusive’ distribution of several 5G smartphones in the first half of the year.

In addition to Samsung’s 5G Galaxy S10, Telstra will also sell a 5G-capable LG V50 ThinQ and to be announced Oppo smartphone. 5g, Australia, optus, smartphones, telstra, wi-fi
You may also like 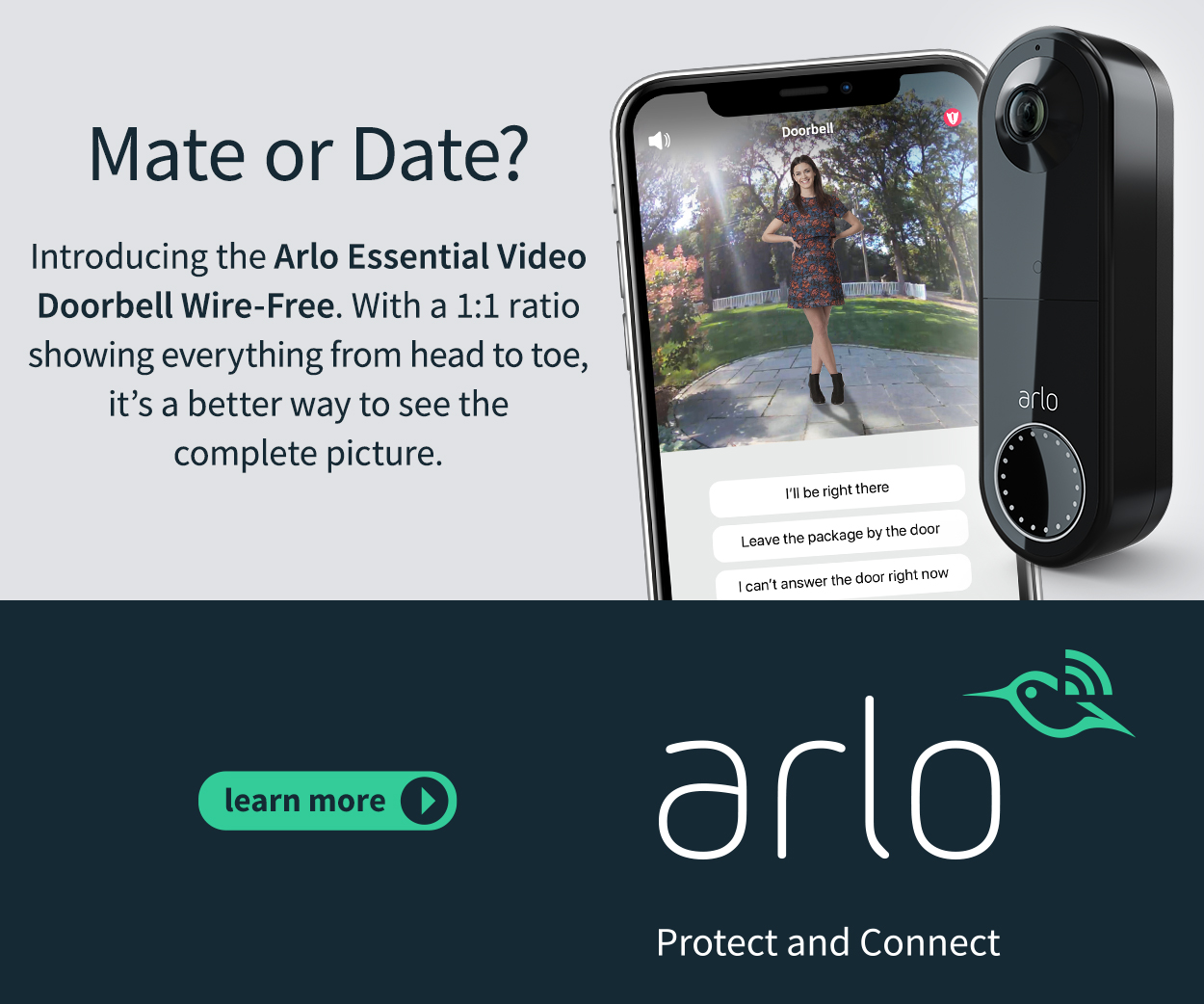