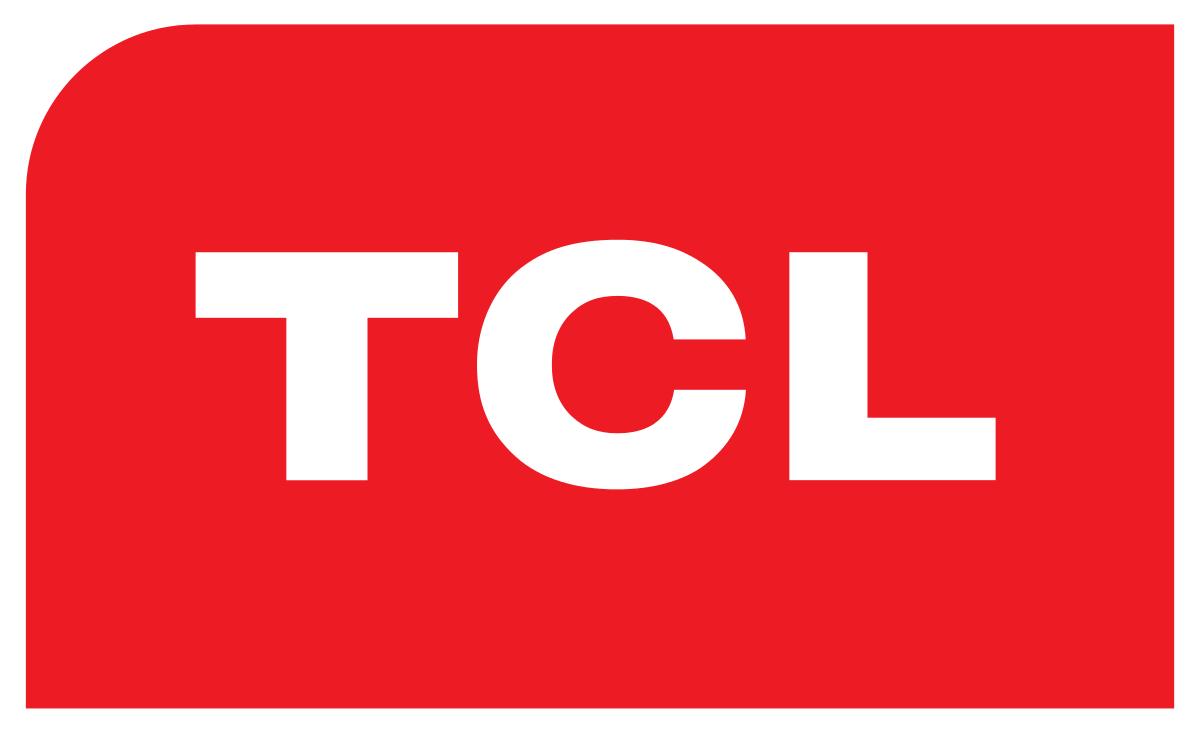 As consumer technology brands go TCL is a powerhouse but would you would never know it based on their marketing in Australia or the rest of the world for that matter.

At TCL it’s the quality and performance of their products that have elevated the brand to be a major global player in the consumer technology market.

In 2010 it was the world’s 25th-largest consumer electronics producer and sixth-largest television producer.

By the end of 2012, they were sitting behind Samsung, LG, Sony in the TV market.

By 2019 they had pushed out Sony and LG to become the 2nd largest supplier of TVs in the world. In the giant US market, TCL is now the #1 TV supplier.

Today TCL designs, develops, manufactures and sells products including TV’s, smartphones, air conditioners, washing machines, refrigerators and small electrical appliances, shortly they will roll out a range of premium connected home products that are cutting edge and fully integrate into their smartphones and TV’s with their smartphones playing a key roll in their functionality via easy voice and touch capability.

In the USA the TCL brand is so strong in the TV market that arch-rival Hisense has been forced to buy the rights to the scandal-ridden Toshiba brand. Hisense also had a crack at using the Sharp brand until the Japanese Corporation took legal action to get their brand back accusing the TCL arch-rival that the TV’s they were manufactured using the Sharp brand name were ‘inferior and poor quality”.

I have just come back from three days in China and during that time I saw firsthand the power of the Company that is the third-largest phone supplier in Australia. They are also a key player in the TV market and are the supplier of the JB Hi-Fi brand of Falcon TV.

TCL also manufactures air conditioning, appliances, TV and smartphones for some of the biggest consumer technology and appliance brands whose products pack the shelves of retailers today.

These are brands that don’t have the capacity to manufacture their own products but instead take advantage of TCL production plants which in Huizhou, Guangdong Provence stretch for miles.

TCL is only 21 years old and, in the past, have operated as a conglomerate of separate Companies, but all that is set to change with the Company for the first time set to have all divisions reporting to one CEO.

At this stage the Company does not have a global CMO (Chief Marketing Officer) yet, nor do they have global one brand marketing strategy but that also is set to change with divisional marketing managers  such as Stefan Streit the General Manager Global Marketing TCL Communications claiming that the Company realises that they need “global brand marketing” that communicates the benefits and value that a TCL product delivers.

According to analysts, the big issue will be whether TCL management is prepared to spend millions on marketing their brand when in the past they have got returns by working directly with retailers selling what is seen as “value products”.

In  Shenzhen just over the border from Hong Kong and a three hour drive from the head office in Huizhou, you don’t arrive at a giant flashy skyscraper office, instead you arrive at their own giant low key campus that appears to stretch for miles, where divisional offices are located side by side with company-owned restaurants, schools for the children of employees as well as gyms and medical facilities.

At TCL employees and their attitude appear to be a key ingredient to their success.

While they are seen as currently delivering ‘value’ products the Company is moving into the premium market with a range of exiting products.

A 100” TV located outside the offices of TCL Display delivered a big hint that the Company is moving into the premium TV market with what appears to be new display technology and ‘Xclusive’ branding on the packaging, the TV was tipped to be heading for display at CES 2020.

As for mobile communication, ChannelNews was shown a range of brand-new devices including a new TCL smartphone that we will see at CES 2020, we were also shown new folding devices with the Company acknowledging that the launch of the recent Motorola Razr flip phone could take smartphones in a new direction.

The new TCL Plex smartphone that ChannelNews was shown, seriously takes on the likes of archrivals Huawei or Oppo who after splashing out a lot of marketing dollars are still struggling to get a return on their investment in Australia while also struggling to get anywhere near the #3 slot in the Australian market held by TCL.

The only brands ahead of the TCL brands in Australia which include Alcatel, Blackberry and Palm, as well as the all-new TCL Plex are Samsung and Apple.

TCL Communications Managing Director in Australia Sam Skontas believes that the Company has a “serious chance of being a premium brand. We will show the new TCL smartphone to the carriers and retailers shortly”. he said.

ChannelNews understands that  US carriers have expressed interest in ranging the new TCL Plex due to it’s perceived value and premium status and features which we cannot go into until CES 2020.

Several major carriers in both Europe and the USA now see the TCL Communications offering as a major smartphone brand because of the success of their TV’s claim analysts.

In the giant US market, TCL is bigger than they are in China and the Company is looking to grow their share of global markets. Management admits that they are concerned at the current trade war between China and the USA.

Sitting with Stephan Streit the General Manager Global Marketing TCL Communications, and Shane Lee the Vice President and GM of TCL’s Global Product Centre, one quickly picked up the passion that TCL has for their products.

you’ll remember the name a lot better in the near future when it starts bringing its foldable phones to market, including this ambitious tri-fold model that it’s still working on.

Shane Lee showed me the Companies roadmap for the next two years and it is impressive with new display technology, processors 5G and very clever designs set to be key features of their premium range offerings.

I was shown a prototype of TCL’s latest folding smartphone designs, which features two of the company’s Dragon Hinges to morph into a 10-inch tablet when unfolded: One folds in, and the other folds out.

At this stage and with two hinges built into the device which features an OLED display it’s still pretty thick with Lee admitting that the tri-fold design is still a work in progress. Lee believes that there is a future for foldables, but the products have to be “highly practical” “cost-effective” and above all comfortable to use.

One foldable device seen by ChannelNews appeared to be closer to a normal phone with a usable tall screen on the front, and a quad-camera array on the rear of the second fold which unlike the Samsung Fold fitted flush to the front panel of the device.

As for the tri-fold design, one screen could be used a keyboard, while the other two portions could serve as a large display. What I would like to see is a 5g device with a fold-out stand on the back that allows the device to be used for gaming via a remote control that comes in the pack.

This coupled worth an OLED screen and fast processors could turn the device into an ideal product for watching video’s while controlling devices in the home using the keyboard remote complete with voice capability.

When these two operations are combined and backed by global and local marketing programs brands such as Samsung, Sony, LG, Panasonic and Chinese brands Huawei and Oppo are going to have a major problem competing with TCL according to observers.

“TCL is an unblemished brand that is in a perfect position to accelerate its brand and products further. Today consumers trust the brand because of its reliability and value and because they are in this position, they can start delivering premium market products in the years ahead to sit alongside their value products” they added. REVIEW: New TCL20Pro5G Smartphone All It Needs Is Brand Clout