The South Korean tech giant’s CFO Choi Yoon-ho revealed plans to embark on an acquisition spree over the next three years and said the company will use its cash to expand production facilities for M&A deals.

“We have been very carefully reviewing our M&A options in the past 10 years continuously. Although it is difficult to specify when we would forge the deal due to global uncertainties, based on our preparations, we think positively significant M&A deals in the next three years,” Yoon-ho said.

Market speculation is mounting that Samsung is eyeing companies related to the automotive chip business.

Three companies have long been rumoured to be on Samsung’s acquisition shopping list: NXP, Xilinx and Infineon.

Xilinx was acquired by AMD last year, but NXP is still up for grabs after a failed bid by Qualcomm. NXP is an automotive chip developer.

Samsung’s plans to steamroll its M&As over the next three years is interesting news, considering the company’s last major acquisition was of Harman in 2016 for $8 billion.

“Companies like GlobalFoundries could still be on Samsung’s mind,” an industry insider told The Korea Herald.

“Samsung has said it has prepared for M&A for a long time, and this means that it is ready to take over,” another source told the publication. 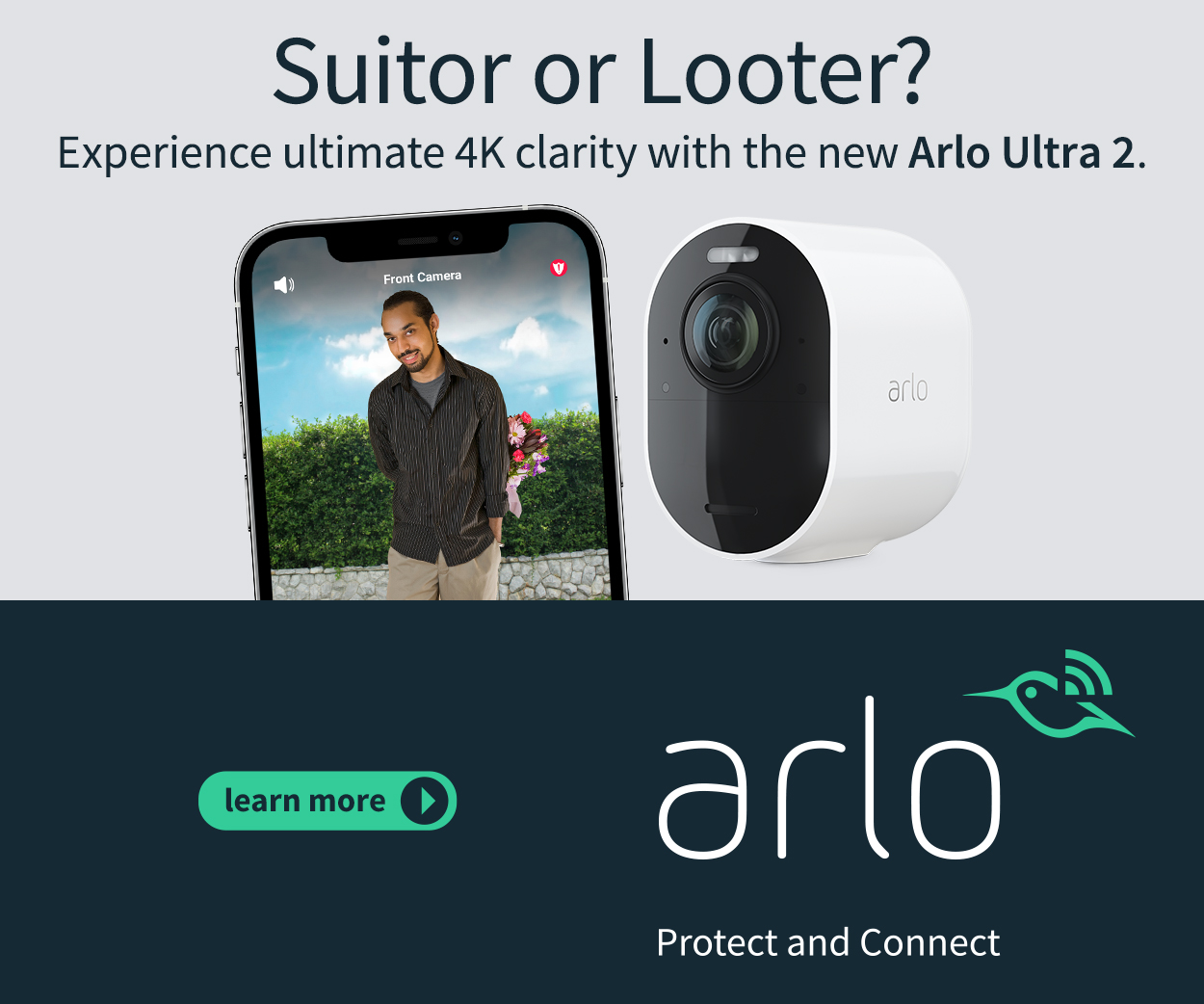