Panasonic, a former leading maker of solar cells, faces fierce competition from Chinese rivals that produce the items at a lower cost.

Panasonic will quit manufacturing as early as March 2022 at factories in Malaysia and Japan’s Shimane Prefecture.

The move completes Panasonic’s exit from the solar manufacturing business after the Osaka-based company scrapped a partnership with Tesla that produced solar cells last year.

Panasonic will procure solar panels from other manufacturers to stay in the power industry through such businesses as installing generation systems for residential use.

panasonic, solar cells, Solar panels
You may also like 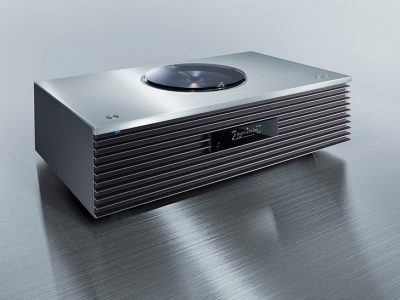 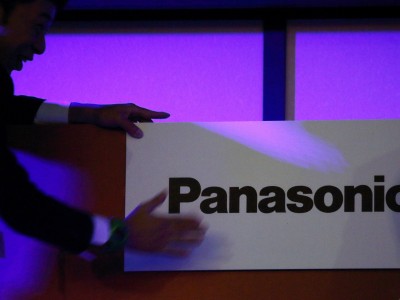