Rugby Championship Thrown Into Chaos As Springboks Suddenly Pull Out

South Africa’s rugby team the Springboks have pulled out of the upcoming Rugby Championship, effectively cutting the number of live matches in half creating a problem for broadcasters.

The world champion team is set to officially withdraw from the tournament today, leaving just three teams in the draw: The Wallabies, All Blacks and Pumas.

The New Zealand Herald reports South Africa did not believe the Springboks had sufficient time to physically prepare for the tournament.

The shock decision to withdraw has also been attributed to concerns over government regulations regarding travel and player welfare due to the ongoing COVID-19 pandemic. 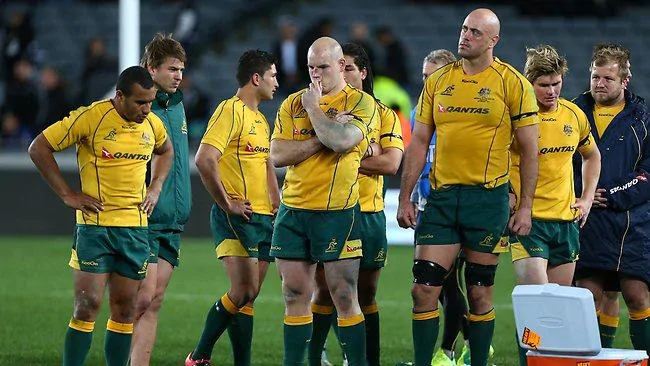 According to Fox Sports, there have been suggestions the Springboks may be replaced by the Barbarians side to ensure the draw stays intact.

The next time the Springboks are due to play in an international fixture is July 2021.

If the Springboks do not play and are not replaced by the Barbarians, the competition will be reduced from a 12 to six-test event and will negate the need for bye weekends.

Channel Ten is the official Rugby Championship free to air provider in Australia and will only be broadcasting the matches involving the Wallabies. Alternatively, Fox Sports (Foxtel/Kayo) is set to broadcast all matches.

The Australian Rugby Union secured a broadcast rights deal worth more than $275 million in 2015 for five years with Channel 10 and FOX Sports.

The Championship will be held in Sydney and Brisbane from October 31.

rugby, rugby championship, south africa pulls out, Springboks, springboks pull out, Wallabies
You may also like