Review: Panasonic’s GH5 Camera Delivers The Best Of Both Worlds Compared to some of the glaciers that exist in the camera world, Panasonic’s latest effort in hybrid cameras feels like a breath of fresh air. Building on both the strengths and weaknesses of the previous Lumix GH products, the Lumix GH5 represents an agile tool that’s capable of augmenting the skills of professions, consumers and everyone in-between.

Put simply, it’s a powerful single-lens mirrorless camera that delivers the whole package. It consolidates the gains made in previous GH offerings to deliver on both fronts. Whether you’re looking to use it to shoot stills or take 4K footage, the GH5 feels like a camera that’s more than just up to the task but well-equipped to deliver the best kind of results. It boasts an OLED-powered viewfinder, electronic shutter speed of 1/16000 and supports low-light shooting at up to 25600 ISO.

In terms of its design, the GH5 is a versatile beast, placing all the usual suspects in all the usual places but providing plenty of avenues through which you can customize the experience to your liking. As far as cameras go, it’s easy to learn and hard to master. It’s got a neat 3.2-inch touch-sensitive HD monitor that can both fold out from the GH5 and flip away from it. Notably, you’ll have to use USB-C to connect the GH5 to your computer. However, if you are already spending this much on a camera, any additional cable or converter don’t really add that much more to the sum total. Alternatively, transferring photos from the GH5 to your phone or tablet requires a mix of Bluetooth and Wi-Fi but in practice works like a charm. The GH5 also packs two SD card slots, which can be hot-swapped while the camera is in use. What this means that if you can film 4K footage pretty much uninterrupted with minimal. At least until the battery in the GH5 gives out. Panasonic say that a full charge will net you 410 shots, or about 1000 shots if you have the camera’s Power Save LVF mode engaged. For anything beyond that, Panasonic do sell a Battery Grip which adds a second power source to the equation.

Courtesy of the GH5’s 20-megapixel sensor and Venus Engine processor, the GH5 comes equipped for pretty much any environment you can throw at it. In order to review the GH5, Panasonic flew a number of journalists to New Zealand to properly put the camera through its paces. During this trip, the GH5 delivered outstanding images regardless of whether we were speeding down the Karawau River in a jetboat or flying over the Coronet Peak in a helicopter. This is partially due to the really-impressive AFC mode on the camera, which is designed to hold focus on dynamic or unpredictable objects in motion. The GH5 is no less impressive when it comes to video at up to 4K 10-bit 4:2:2 25/30p quality. What’s more, it offers plenty of avenues for customization. You can mess with variable frame rates, focus stacking, a myriad of different modes, filters and more. While we can’t really account for every possibility in our review, during our time with the GH5 we rarely encountered a filming situation that the camera wasn’t more than capable of both adapting and excelling within.

When it comes to 4K footage specifically (as well as 6K stills), the GH5 boasts a dedicated button on the left-hand dial. This feature does deliver some impressive results but it also does come with a few limitations. You can’t really mess with variable frame rates while in 4K mode and it will fill up your SD card a hell of a lot quicker than HD footage will. It certainly helps that though the GH5 does carry with it a pretty hefty pricetag (though not an unusually high one for this kind of premium hybrid camera) it’s also a remarkably resilient product. During our time with it, we were never really worried about damaging it. The GH5’s solid (and entirely weatherproofed) magnesium alloy frame can weigh a little heavy but it does come with the constant promise of durability.

While we never tried to actively damage the unit, it stood up to three days of pretty intense use without breaking a sweat. Even if you do knock around your GH5, any marks seem like they’d blend nicely into the stylish texturing on the camera. Even out of the box, it’s a camera that carries with it the aesthetic of experience. When you think professional videographers, this is exactly the kind of tool you expect to see in their hands. 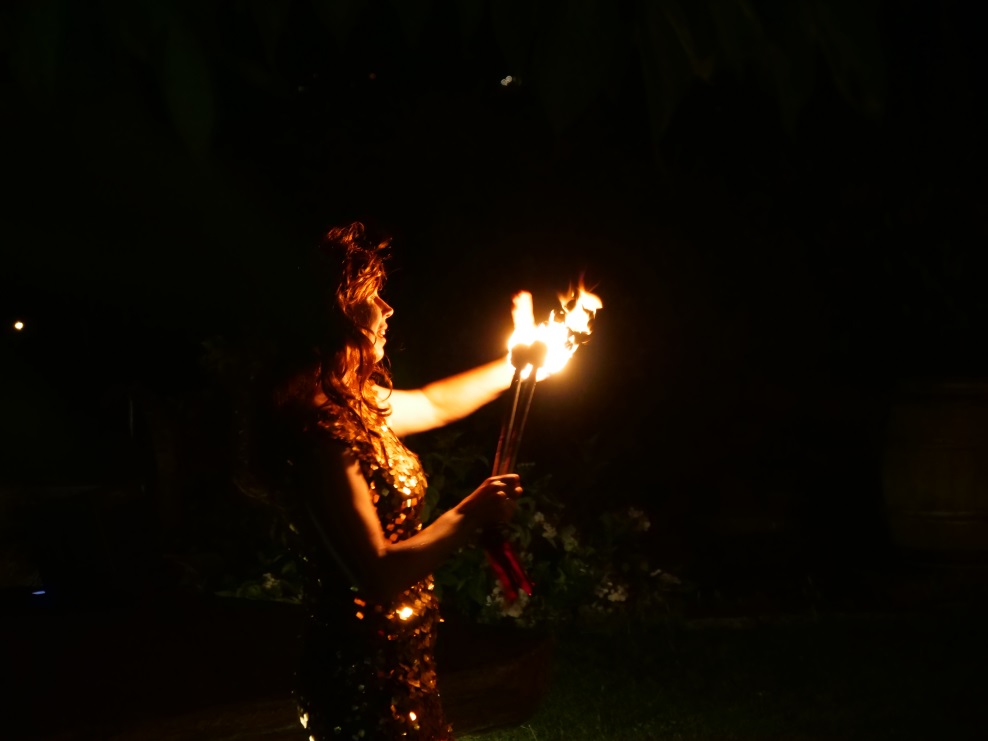 Like most cameras, the results will reflect the time and effort you put into making use of the myriad features on offer. However, unlike most cameras, the GH5 has been built to deliver throughout its life. It’s a rare that well and truly delivers the best of both worlds. Whether you’re looking to shoot stills or pro-grade video, it’s well worth a look – especially if you fall into that “prosumer” category that everyone in the camera world is going after these days. It’s by no means the cheapest camera you can buy but, then again, the best never comes cheap. 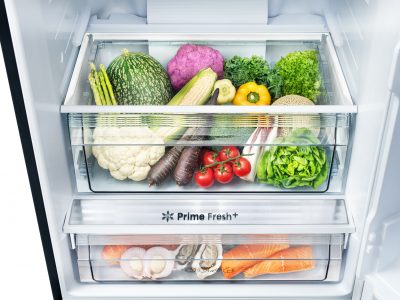 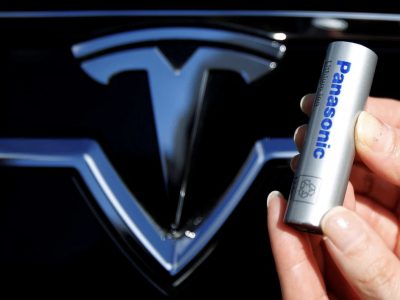 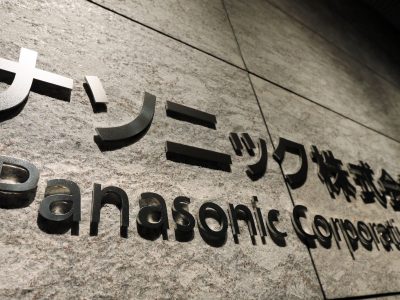 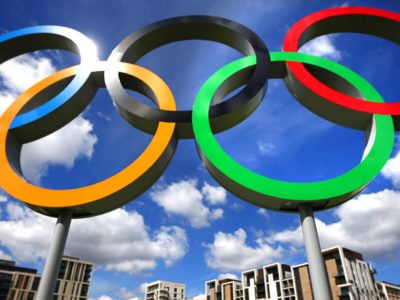