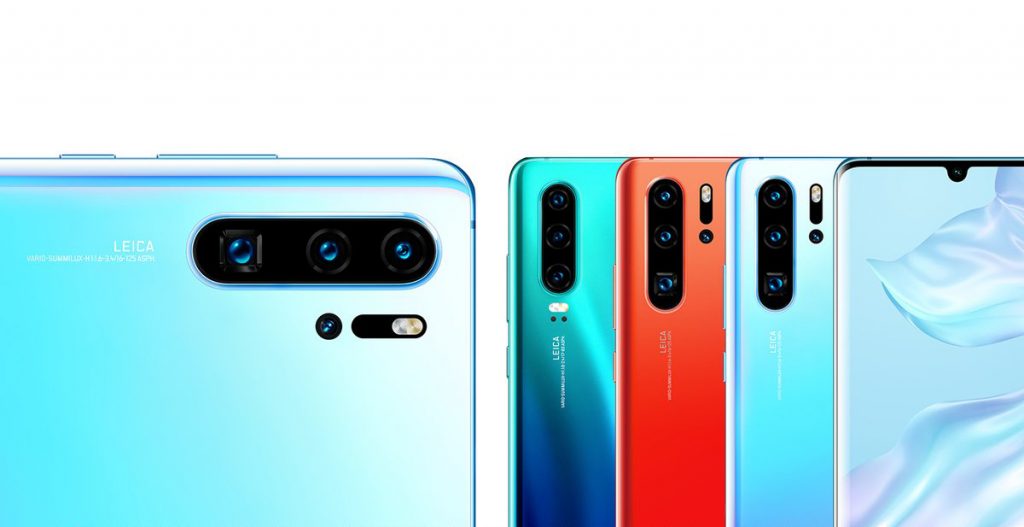 It’s the battle of the big smartphone brands on one side is Apple and Samsung and in the contender corner, Huawei who despite having a tarnished image, is determined to try and knock off one if not both the market smartphone leaders with their new P30 Pro smartphone.

Their big claim to fame is the Chinese Companies co developed Leica camera and their proprietary Kirin930 processor which they claim has “a higher intelligence” and advanced dual AI than their competitors, though one has to question who they view as their competitors if a recent comparison made at a recent Sydney press briefing is anything to go by (more about that later).

The two new Huawei offerings consisting of the P30 and P30 PRO are both good if not excellent smartphones.

But when considering the baggage that the Huawei brand is carrying and despite how much money, Huewei throws into the Australian market they will not out perform Apple or Samsung when it comes to brand pedigree.

These two brands have earned their honours the hard way, Huewei is now trying to buy theirs.

This is a brand that is seriously trying harder with a fair amount of questionable statements being made by the Chinese Company who believe that their camera and their new processor is superior to both Apple and Samsung offerings.

We have done extensive testing during the past week with the Samsung S10+ Vs the Huawei P30 PRO which is the only logical competitor when it comes to cameras because both are top end Android devices.

Available in two colours Aurora and a new colour called Breathing White the new Huawei devices have it all when it comes to what both Samsung and Huawei have been able to pack into an Android device.

If your go is battery life the P30 PRO seriously delivers with its big 4200mAh battery which charged extremely quickly due in part to its 40w Super Charger.

There is also a 15watt wireless charging capability. In fact, the device is so good that it can be topped up to 70 percent full in 30 minutes using Huawei’ 40W SuperCharge wired charging system.

The new phone is built around the 7nm Kirin 980 processor and under the bonnet is 8GB of RAM and storage options from 128GB to 512GB.

The big talking point with this device is its camera because this is where Huawei is pitching the superiority of the device.

Is it better than the Samsung S10+? The answer is both yes and no.

Their new top end device has four different camera lens on the back, including a 5x optical zoom lens, an ultra-wide-angle lens, and a main lens with the Chinese tech Company is claiming to have “The most sensitive to low-light’ smartphone camera on the market.

The low-light camera was developed with German camera company Leica and is said to be four times more sensitive to light than last year’s model.

While it is good in low light the AI appears to be struggling to read certain conditions.

As far as I am concerned the bulk of smartphone cameras that are used by the average user as pick up and shoot devices, the destination scene, friends on a trip or in a restaurant or that magic family shot you want to treasure and have to shoot quickly.

It’s not about having to set the device up its all about point and shoot and hope that you have got the right picture.

Both the P30 PRO and the Samsung Galaxy S10+ allow this to happen.

However, with the P30 it is a hit and miss affair and I suspect this is because the artificial intelligence which both devices have built in compensate differently with each shot.

Huawei’s built a new AI-driven HDR+ mode that creates an intelligent exposure map for the entire frame of a photo and then adjusts each section of the image. It will detect faces and landscape shots and compensate for grass or the sun, and treat each of them appropriately.

However, the images we shot with the new P30 PRO were often significantly darker and did not reflect the true colours that the shot image represented as is shown in this face shot and this cap shot, or they were super bright. The same could be said for some of the Samsung shots.

Above: Huawei P30 Pro. Below: Samsung Galaxy S10+ Shot. This image is closest to natural light and the actual colour of table and hat.

In comparison the S10+ shots were mostly bright and representative of the true conditions the image was being shot.

Outside shots were totally different, both smartphone cameras delivered similar images however the Huawei still failed to deliver true colours and images tended to be significantly darker while the Samsung images were slightly cooked when it came to colour saturation.

The standout was that the Huawei images appeared in a lot of cases to be sharper especially when zooming in on an image.

The P30 PRO also has a 40-megapixel sensor that defaults to producing 10-megapixel shots by combining four pixels into one, but each pixel is now different.

Huawei has replaced the RGB sub-pixel arrangement with one featuring red, blue, and yellow colour sensors.

The yellow sensors absorb both red and green light, Huawei says this new arrangement soaks up 40 percent more light, than RGB, which leads to better, cleaner photos, I disagree.

The SuperSpectrum part is on both the P30 Pro and the P30.

At a launch event in Sydney Huawei tried to spin journalists claiming that their new P30 Pro delivered a superior image than their competitors. They even hired a former Fleet Street journalist to present his findings to the media.

They presented two images labelled ‘Shot in Uluru’s red sand’ one was shot on the P30 Pro and the other was a shot of the same image shot on what they described as a competitors camera.

The P30 Pro image was shot (Full) at 16.1 and the other at a significantly smaller width of around 4.1.
This was not a true comparison.

We then dug a little deeper only to find that the competitive shot was not taken on a Samsung smartphone but an Apple iPhone which while it is a competitor is not an Android based device.

Then there was the question of colour saturation.

I have been to Uluru with professional film crews at different times of the year and I have never seen dust or dirt as red as what this P30 Pro was indicating.

Our findings were that this camera is on par with the Samsung Galaxy S10+ but not better.

It excelled when zooming and it was also capable of delivering sharp images however this would often falter as these two images below show.

Zoom
Huawei says it has a field of view larger than 120 degrees, though they declined to share exact numbers. When you frame a shot or go from ultra-wide lens to zoom the camera compensates and the colours are excellent.

I used the zoom camera to shoot across Northbridge Golf Course to houses 2 kilometres away. I was surprised at the clarity I got even at 10x zoom where the camera is superior to the Samsung Galaxy S10+

Above: Huawei P30 Pro 50X Zoom tight on rooftops, lots of focus. Below: Samsung Galaxy S10+ 10X Zoom standing on the same spot from where the above image was shot.

Above: Huawei P30 Pro. Below: Samsung Galaxy S10+. Mosman Park: Just after it had rained, as per water-filled pit on left. Samsung image right closer to the actual colour.

The combination of super wide and close-up cameras will come in handy for a lot of people, but it does present a potentially challenging shooting situation when trying to zoom and if shots of this sort are your gig, you will need a tripod and a very strong grip and be able to remain very steady. Above: Huawei P30 Pro much sharper & clearer. Below: Samsung S10+

Above: Huawei P30 Pro much sharper & clearer. Below: Samsung S10+

The zoom was brilliant it’s very hard to achieve by simply holding the P30 Pro in your hand.Fingerprint scanner.

Huawei is continuing to use an optical scanner, which could be less secure since it only scans an image of your fingerprint. I found it fast and accurate however the Samsung method is more secure if security is important to you.

What is also useful is Huawei’s onscreen indicator. With both devices I got logged in within a second of my touching the screen.

This is a beautiful camera that looks and performs like a top end premium smartphone should. It has some advantages over the Samsung S10+ but it’s not better than the Samsung S10+.

What is becoming clear is that both Samsung and Huawei are now offering products that are significantly superior to what Apple is delivering with their latest iPhones.

Also adding to the superiority of the two Android devices is stand out processors and a Google Android OS that is delivering excellent capabilities for Android top end devices.

The other advantage that Samsung has is that they have a superior OLED screen. While both the Huawei and Samsung devices come with a Samsung OLED Display screen Samsung has saved the premium OLED screen for their own device.

For me I still prefer the Samsung Galaxy S10+ and the battle between Huawei and Samsung to be the Android leader is set to lead to one thing, innovation with both Companies fighting to out do each other, and the big winner is you the customer. 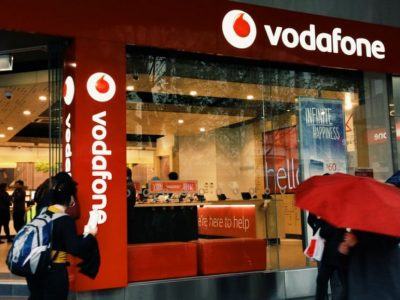