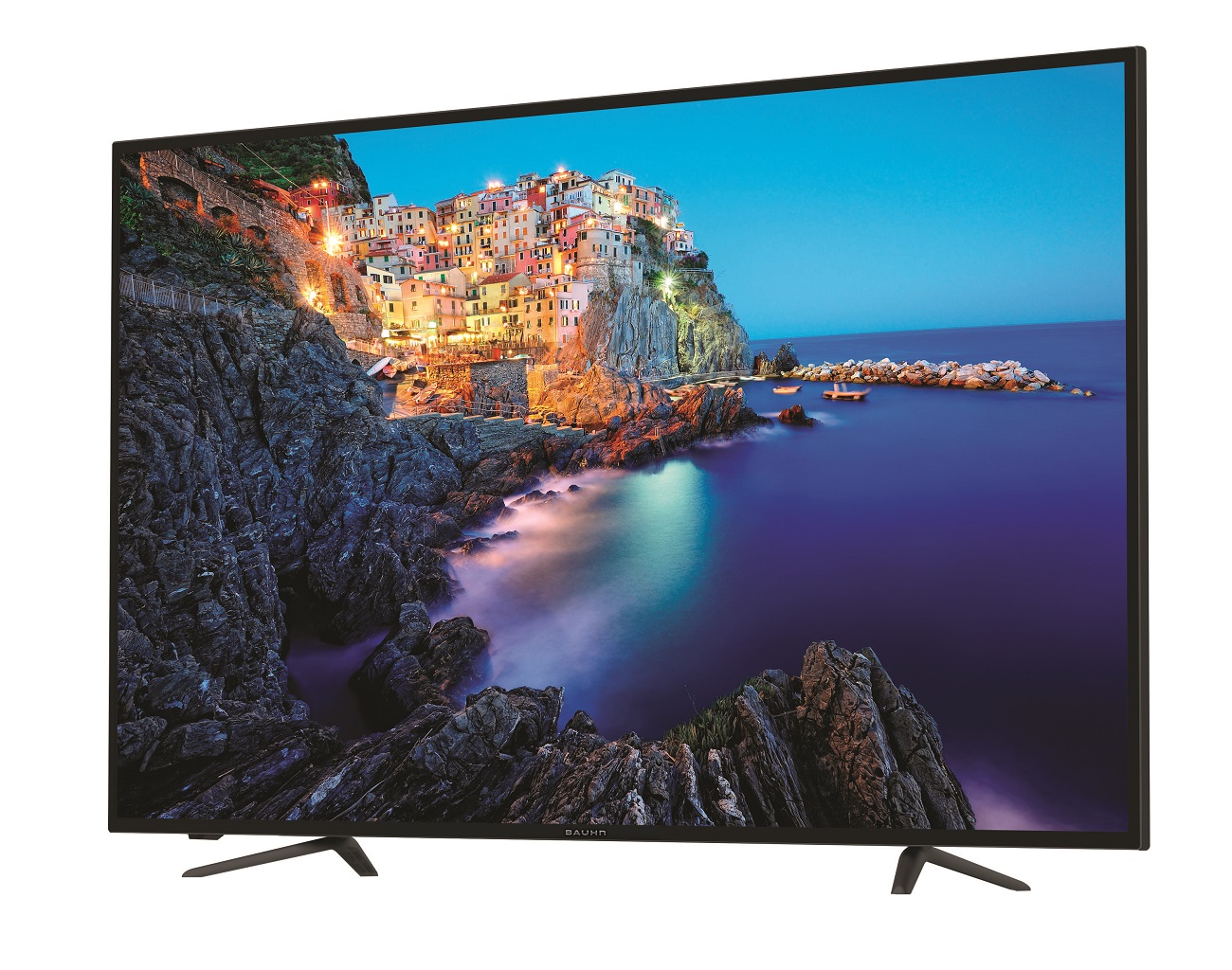 When we reviewed Bauhn’s impressive 65-inch 4K Ultra High Definition LED LCD TV, we started off by highlighting how important price-point becomes once you cross the threshold from HD to 4K. The takeaway remains the same with Bauhn’s new smart-enabled 55-inch 4K Ultra HD offering: high tech doesn’t have to mean high price.

Regardless, ALDI’s latest offering feels like it sits solidly alongside its  65-inch cousin. Whether you’re looking to use the 55-inches of high-resolution display for sports, cinema or video games, this Ultra 4K display affords exactly the spectacular image quality you’d expect and desire in 2016.

Again, price-points are always going to matter – but the way in which they matter isn’t the same as it was before we made the leap to Ultra 4K. Once more, there’s no shortage of bells and whistles available but the immutable truth remains that they only bring incremental benefits far outweighed by their cost. Most of the time, we’re talking about features that aren’t easily explained – let alone visible.

That sentiment holds true, even more-so now that the prospect of a smart TV is in the mix. ALDI and Bauhn have kept things simple, clean and kept it all about the features you actually want. Managing multiple input sources is an overall smoother and more intuitive process using this functionality – even if you’ll likely still probably want to invest in a FetchTV or Google ChromeCast to watch Netflix.

Even on its own merits – there’s a lot to be impressed by here. Edges look sharper, colors look brighter and environments more detailed. In particular, brighter colors carry more vivid hues and superior detail. Upscaling is also supported, lending even older content a renewed crispness and vigor – though it doesn’t come close to the silky ultrarealism of 4K in motion.

We also found ourselves noticing the improvements Bauhn have made to the remote. Both the rubber buttons and the connection to the receiver felt a little more responsive, resulting in a better experience this time around.

When it comes to buying a TV, the biggest factor often isn’t size – it’s value. You want to know that what you’re buying will still look impressive in five years time – and beyond. ALDI are delivering both here. At $699, it’s sure to be an unprecedented uppercut to the big players in the market and an incredible gain for ALDI customers.

With more and more TV shows and movie studios moving to 4K Ultra HD, 2016 is the year to jump on board and embrace the next generation of home theater experience – and with Bauhn’s 55-inch Smart TV, there’s plenty of value to be found. It’s an investment that sets a new standard that can’t – and shouldn’t – be overlooked.

The Bauhn 55-inch 4K Ultra High Definition LED LCD Smart TV will be available from ALDI on November 2 for $699.