The founders and former directors of British consumer electronic company Retro Computers have formally distanced themselves from the company, citing irreconcilable differences.

They released a press release confirming their resignations from Retro Computers as of 8th April 2016, assuring project backers of a “complete isolation from any management and business of the company since then.”

According to the release, Paul Andrews and Chris Smith have been dogged by inquiries from public backers of the company’s refurbished Sinclair ZX Spectrum Vega Plus Console.

The games console received £416,000 of financial backing in a crowdfunding campaign back in February.

“As a result of these inquiries received and their concern for the backers of the project, several weeks ago Smith and Andrews (via their solicitors), posed multiple questions to the current directors of Retro Computers Ltd (through their solicitors), including as to the status of the proposed Vega+ project (preparation, software, production, time scales, etc.) and also the financial resources of the company to meet the expected costs of development and production, and so on.”

The release also notes that Andrews and Smith still retain a joint 50% shareholding in Retro Computers Ltd and are current involved in ongoing legal matters against the company, which they say are unrelated.

Retro Computers Chairman Dr David Levy has responded to the release with press statements of his own.

He asserts that the company will “deliver the first production run of the Vega+ by the end of next month, as originally planned” and revealed that “the current management at Retro Computers limited have issued legal proceedings to recover company funds that are unaccounted for whilst the company was under the sole financial management of Paul Andrews.”

Retro Computers, Retro Gaming, ZX Spectrum
You may also like 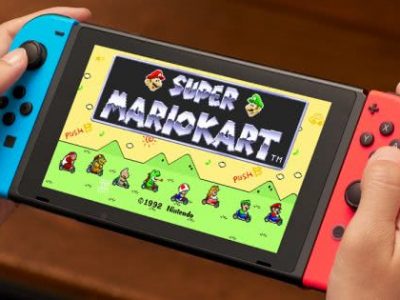