Republic of Gamers Gears Up To Celebrate Ten Years

Their booth was one that showcased and reflected on that expansive history and its strong relationship with the diverse enthusiast market that makes PC gaming what it is. In fact, an entire wall of it was devoted to showing how the company’s motherboards have evolved and raised the bar for gaming PCs over the years.

They say they were the first to develop motherboards capable of overclocking Intel chipsets and the first to bring motherboards integrated for liquid cooling to market. They see themselves as trend-setters for the specialist PC market at large and the fervent crowds around their booth lend that notion a sort of credibility.

The obvious question to ask then, given their past success, was what matters more: technical specs or competitive price-point?

He emphasized how a push for innovation and finding the next game-changer for the status quo.

Seeing the company’s history literally mounted before me, it became clear how prevalent aesthetic design has become to ROG’s brand. Older models of motherboards put form before function while newer ranges integrated form in a way that served function.

This approach even extended to the company’s accessory ranges – they’re pushing the envelop for customization.

Where other gaming brands offer the ability to switch up the  design or color of your mice, ROG’s Spatha takes that customization to a new level. Owners are able to open up the insides of the mouse, refining and changing the tech as they see fit.

The end result of this innovation is a mouse that we came away very impressed with, even in our brief window of time with it.

Same goes for ROG’s gaming notebook lineup. We played around with the VR-ready ROG GL502VS and found it delivered strong results.

It’s unclear where the next ten years will take ASUS’ Republic of Gamers but given their past track record, it feels easy to assume that they aren’t going to stop innovating anytime soon. The world of PC gaming is no stranger to rapid upheavals, but ROG are standing firm.

asus, Republic of Gamers, ROG
You may also like 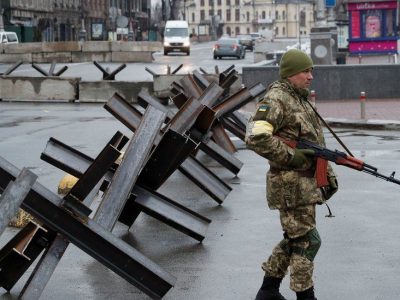